ENO’s chief has plenty of nuttin

Daniel Kramer, artistic drector of English National Opera, trumpets a box-office record in the gullible Times today. ‘We have had a great financial season amd great artistic season with four Olivier awards nominations,’ he proclaims. The season’s greatest hit was Porgy and Bess, the company’s ‘highest grossing show ever’.

Porgy and Bess was conceived, cast and to all effects produced by Kramer’s precdecessor, John Berry, who is given no credit.

Kramer’s name is on some of ENO poorest recent shows, such as Jack the Ripper. 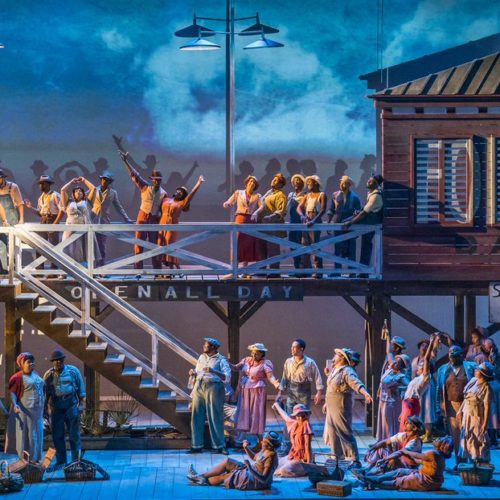 He’s got plenty of nuttin.