The Mexican government is slashing conductor salarises after discovering that it was paying music director Srba Dinic more than $18,000 per concert to conduct the orchestra of the Fine Arts Theater. Dinic’s contract has not been renewed.

Among those affected by the new clawbacks, according to local reports, is Carlos Miguel Prieto, whose salary at the National Symphony Orchestra has been halved. 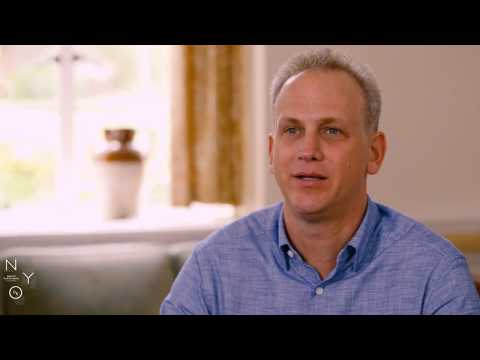