The next chief conductor of the Netherlands Philharmonic Orchestra and Dutch National Opera will be Lorenzo Viotti, 29.

He will succeed Marc Albrecht in 2021.

Son of the late Marcello Viotti, who conducted the Netherlands Phil from 1996 to 1999, Lorenzo came to the fore in the Salzburg-Nestle competition and has been quietly amassing experience around Europe.

He recently conducted Rigoletto (Stuttgart and Semperoper Dresden), Werther (Frankfurt and Opernhaus Zürich), Tosca (Frankfurt and Tokyo), and Carmen (Hamburg and Opéra National de Paris). He is due to conduct Carmen at the Met. 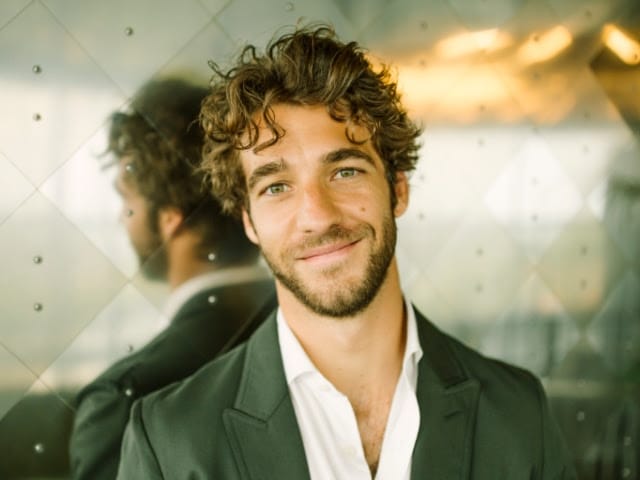