The sought-after lyric tenor Benjamin Bernheim has signed on with the Yellow team.

Bernheim, 33, will kick off with an album of Gounod, Massenet, Donizetti, Puccini, Verdi and Tchaikovsky. Valérie Gross, DG’s A&R Director Vocal & Opera, said, ‘He’s got it all: voice, charisma, looks and an uncanny ability to communicate with people – watch out for this exceptional singer!’ 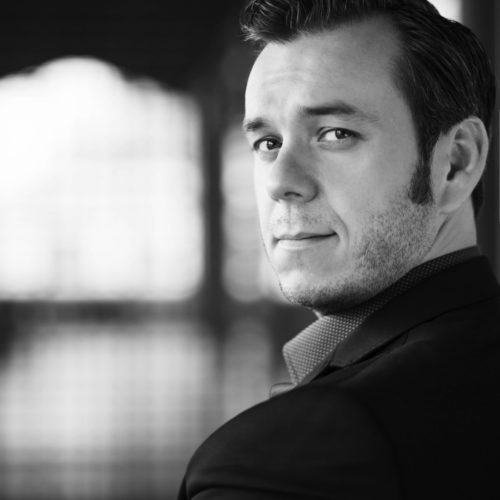