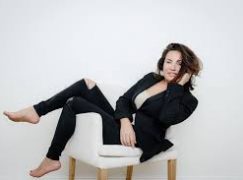 Just in: Yoncheva’s out of Salzburg ‘due to Austrian regulations’

Sonya Yoncheva is expecting the birth of her second child in early autumn. Due to the regulations of the Austrian maternity protection laws she will not be allowed to participate in all rehearsals and performances; therefore the artist is no longer able to sing the title role in Luigi Cherubini’s opera Médée in the summer of 2019.

The Salzburg Festival is delighted with Sonya Yoncheva about this personal news, and looks forward to welcoming Ms Yoncheva back to Salzburg in the years ahead. 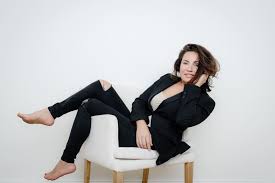 The Russian soprano Elena Stikhina will take over the part of Médée.

This is crazy. If she wants to sing, why should the Austrian nanny state tell her she can’t?

« When Maestros encouraged applause between movements