How to get your violin onto an overbooked flight

Giora Schmidt has a suggestion:

Made a deal with the flight attendant to play for these kind folks in exchange for overhead space. 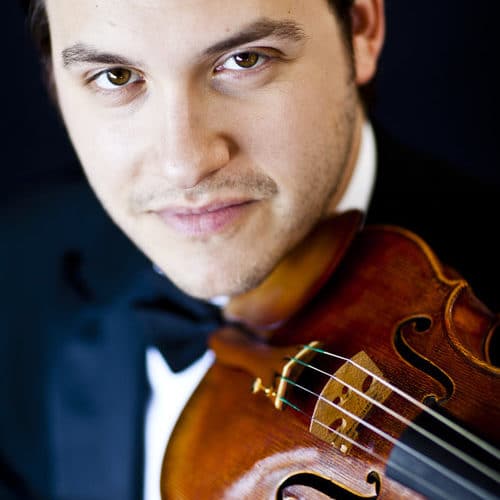