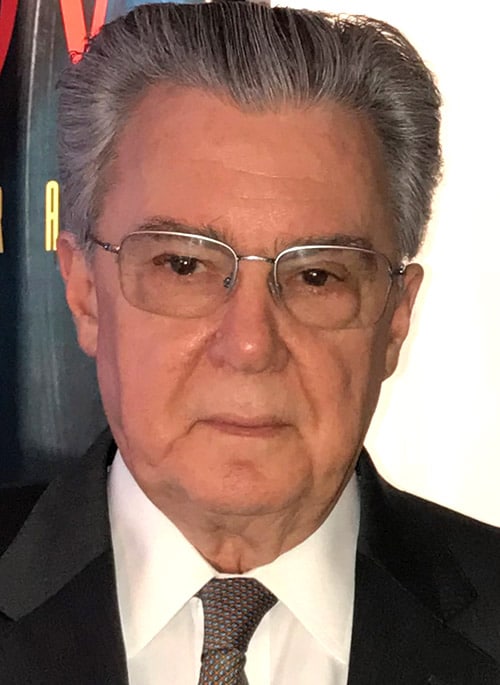 A memo has gone around Columbia Artists saying that the veteran agent Doug Sheldon has decided to take immediate retirement.

The reason given is ‘personal and family’.

All lips have been zipped tight.

Doug, 77, a part-time conductor, is one of the best known and best liked artist managers in the business.

He joined Columbia (formerly CAMI) in 1966 and his clients include Valery Gergiev, Leonard Slatkin and Anne-Sophie Mutter. He also booked André Rieu for his first US tour.

After Ronald Wilford’s death in 2015, he has been the agency’s engine of renewal. 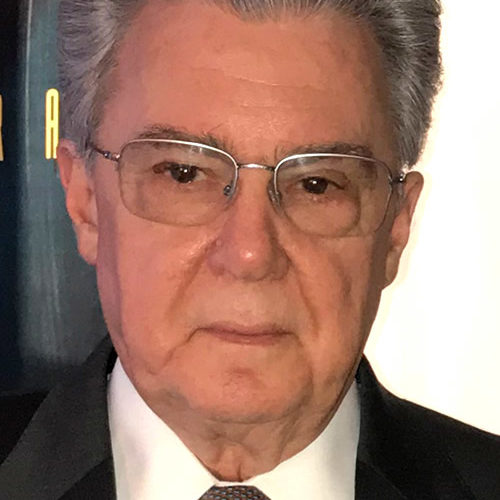