Born in Gamboni in what was then Belgian Congo, Georges studied in Brussels and became assistant to André Cluytens before succeeding him at the national orchestra.

He was seen annually on television for many years, conducting the Reine Elisabeth finals. 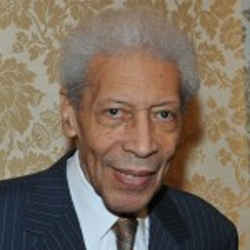