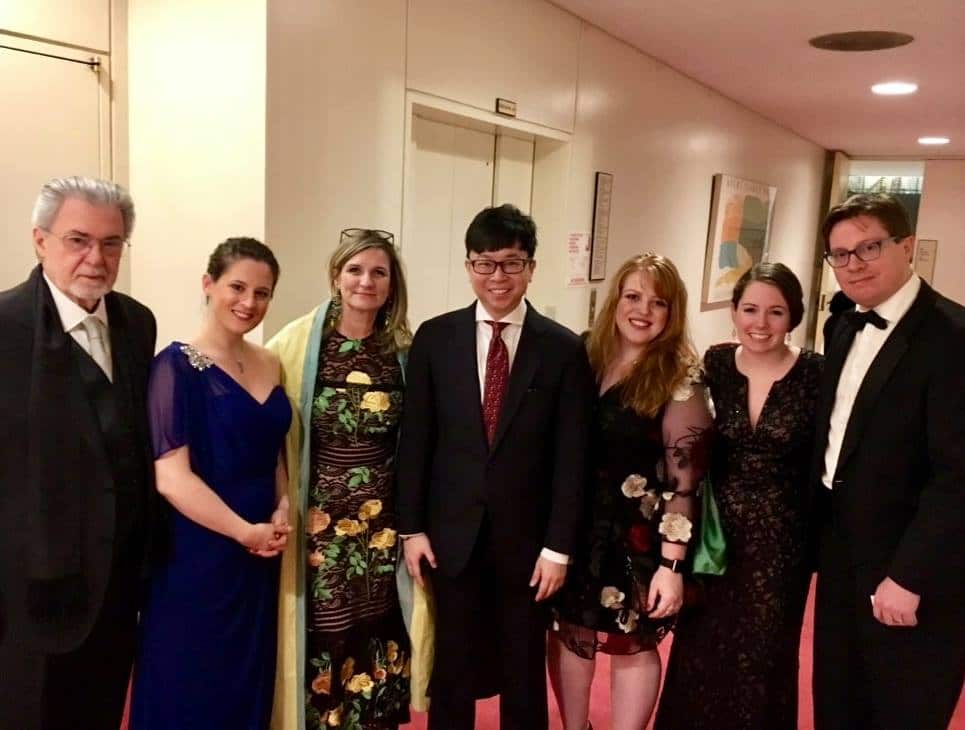 The sudden departure of Doug Sheldon from Columbia Artists, the mega-agency he helped restore after Ronald Wilford’s death, is raising more questions than answers.

Doug left the building without so much as a goodbye to a company where he had worked for half a century.

Here’s what we know:

UPDATE: We hear she has landed a better job and her departure was unconnected with Doug’s.

Then, Doug was gone, ‘for personal reasons,’ it was said.

Columbia chairman Tim Fox, we hear, muttered something about ‘a personal liability’, over which he ‘chose to resign effective immediately.’

Doug has not been in touch with his artists, nor offered a word of explanation. That’s wierd. It might suggest that there are legal constraints on him saying anything, or anyone else at Cami for that matter. But he has always said that he expected to die at his desk. ‘No way did he go voluntarily,’ said one of his artists.

Here’s Doug with his Columbia team two months ago. Katherine Smith is in the blue dress. 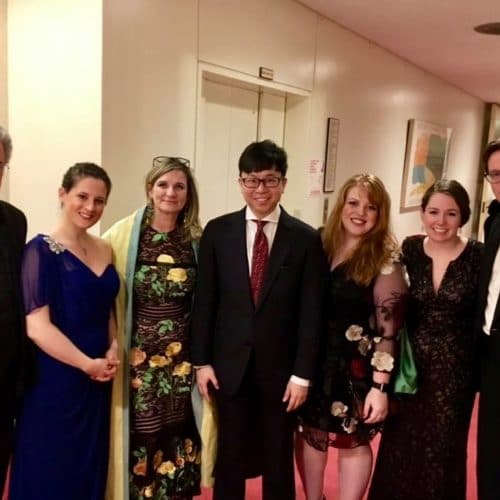 « All shall have prizes: it’s Olga’s turn