Founder of the Phoenix String Orchestra and other ensembles, Alan Bolt who has died after passing his century led an active musical life in both the south and north of England.

Not to mention a German POW camp. 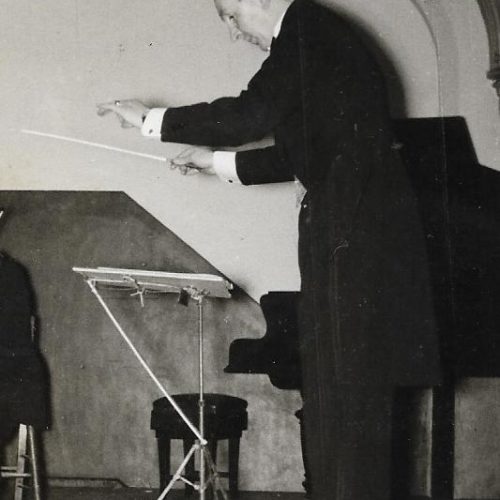