Death of an influential English singer, 87

Former students are posting news of the death of Joseph Ward, an estimable opera singer who founded the opera school at the Royal Northern College of Music in Manchester.

A Preston baritone who found his way up into tenor range, he created a small baritone role for Benjamin Britten in A Midsummer Night’s Dream and then took on the major title role of Billy Budd, going on to become principal tenor at Covent Garden.

He toured Australia with Joan Sutherland and featured in the first recording of Vaughan Williams’s A Pilgrim’s Progress. 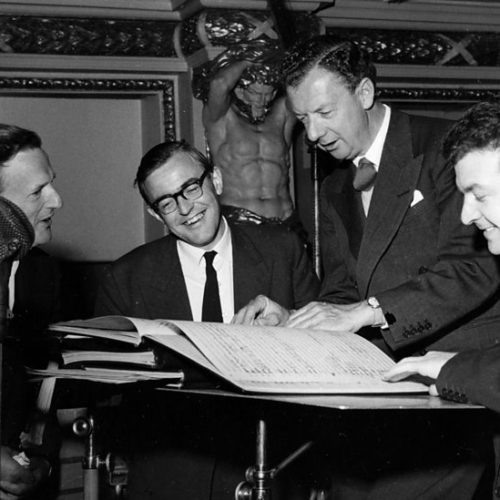