Death of a standout British soprano, 88

The death has just been made known of Heather Harper, one of the foremost sopranos of the mid-20th century and one of the best-liked. She was especially esteemed by Benjamin Britten and succeeded in maintaining his friendship amid the often-acrid Aldeburgh atomosphere.

Heather was the archetype Ellen Orford in Peter Grimes, strong of will and principle, vulnerable at heart. She also sang in the first War Requiem after the Soviets stopped Galina Vishnevskaya from leaving the country.

She appeared two seasons at Bayreuth and was always busiest in oratorio season.

Never losing a trace of her Ulster accent, she was rooted in heritage and family. Her brother Ian was principal horn in the Royal Philharmonic and her sister Alison a cellist in the City of Birmingham SO.

She asked me over once for tea and baked what I think was the best English fruit cake I have ever tasted. I remember, too, that she did not have a bitter word for any of her former colleagues. She spent her retirement with her second husband, Eduardo, quietly on a northwest London suburban street. 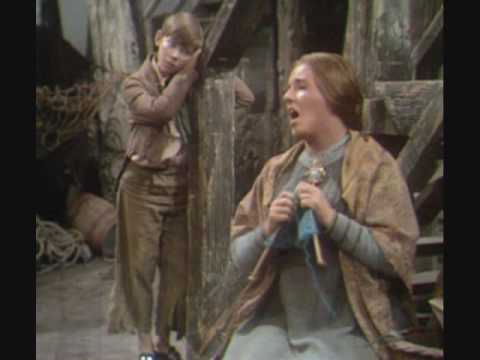