We have been informed of the death, on February 27, of Anthony Frisell, New York voice teacher and theorist whose books are widely known. They include The Tenor Voice, The Soprano Voice, The Baritone Voice, A Singers Notebook and Flow of Breath.

There will be a memorial service on April 14 at 7 PM at YEORYIA STUDIOS (The Otello Studio) Floor 5, Epic Security Building,2067 Broadway, Between West 71st & West 72nd Street. 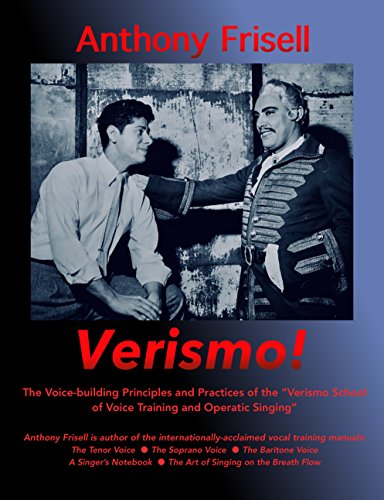