Concert hall boss tells his audience how to behave

Repeated disruptions at the Elbphilharmonie in Hamburg – including one noisy walkout when Jonas Kaufmann sang – have prompted the hall’s artistic director, Christoph Lieben-Seutter, to give a pre-concert adresss to the audience on how to behave when the music plays.

Among his instructions: not to cough, not to walk out en masse and not to applaud between movements. The audience, he says, must be ‘calm and disciplined’. 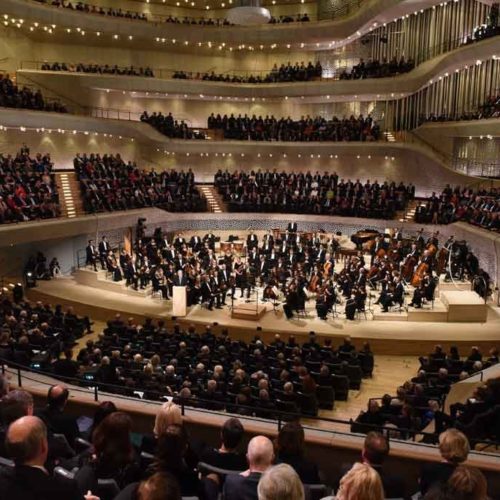