The Russians may have released Kirill Serebrennikov from almost two years house arrest on Monday but he is still not allowed to leave the city limits of Moscow.

This is no deterrent to Barrie Kosky, the Australian intendant of Berlin’s Komische Oper.

Kosky told his season launch press conference that he called Serebrenninkov at home on Monday and booked him to direct Stravinsky’s opera The Rake’s Progress next season.

It will be one of nine new productions on the Komische stage.

Others include Jaromir Weinberger’s Frühlingsstürme, sometimes described as the last hit musical of the Weimar Republic; also his greatest hit, Schwanda the Bagpiper; Hans Werner Henze’s The Bassarids; a Richard Jones production of Handel’s Jephtha; a staff-sung Traviata; and a Paul Abraham operetta Dschainah. 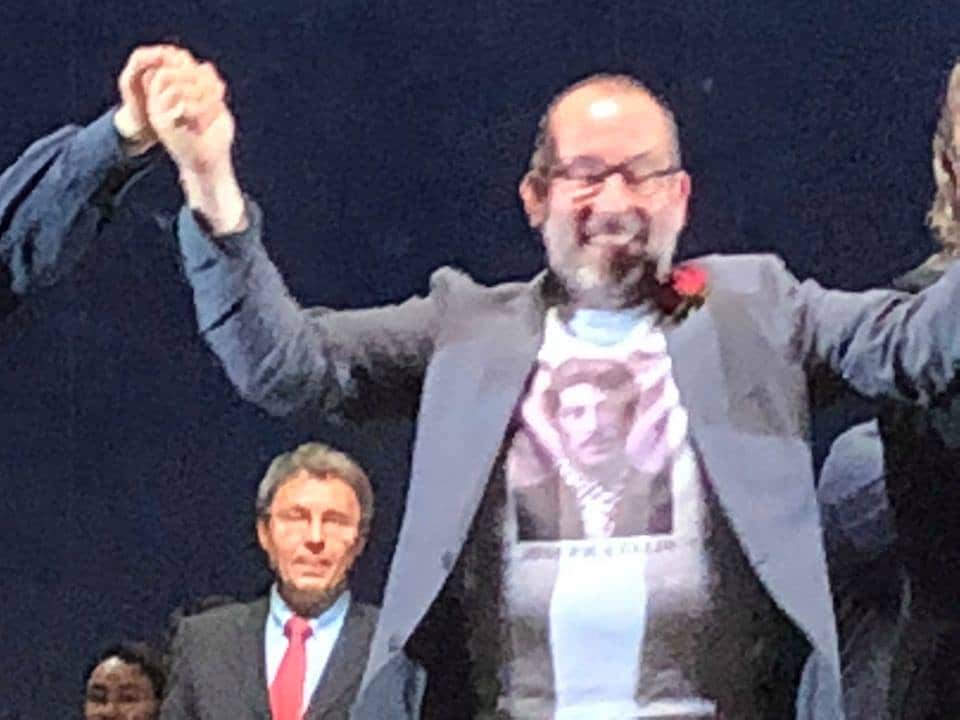