Munich has decided on an acoustician for its new concert hall and it’s not Yasuhisa Toyota, the fashionable sound desginer of LA’s Walt Disney Hall, Tokyo’s Suntory Hall and Hamburg’s Elbphilharmonie.

Munich has gone instead to  Tateo Nakajima, principal at the British firm Arup, which has a strong presence in Germany. 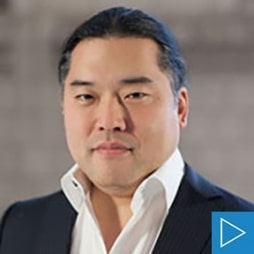 Nakajima, a protégé of the late Russell Johnson who created the exemplary Birmingham and Lucerne halls, is seen as the anti-Toyota.

The decision is all the more surprising since the Bavarian Radio music director Mariss Jansons spoke up on behalf of Toyota, who has come under pressure lately from singers and auudiences over uneven sound dsitribution at the Elbphilharmonie.

This is a war worth watching.

Building work is scheduled to start in 2021.