The city of Samara, formerly Kuybyshev, is erecting a statue to the composer who enshrined its moment of greatest fame.

Dmitri Shostakovich was evacuated to the city – Russia’s sixth largest – where he attended the premiere on March 5 1942 of his seventh symphony, which was broadcast across the country. 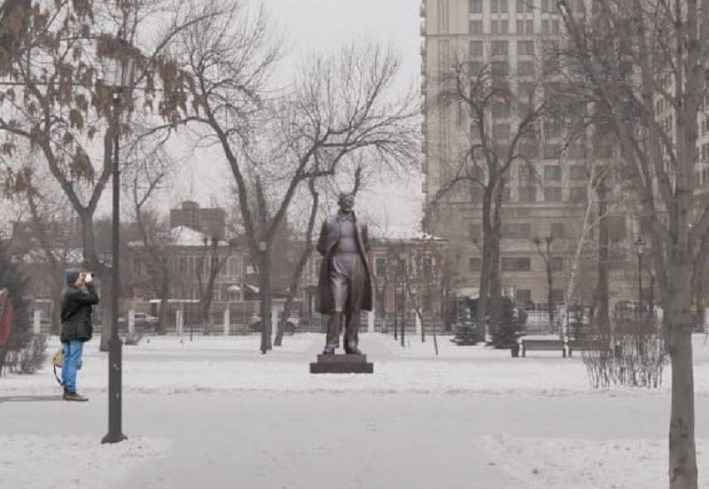 He dedicated the work to his besieged hime city of Leningrad.