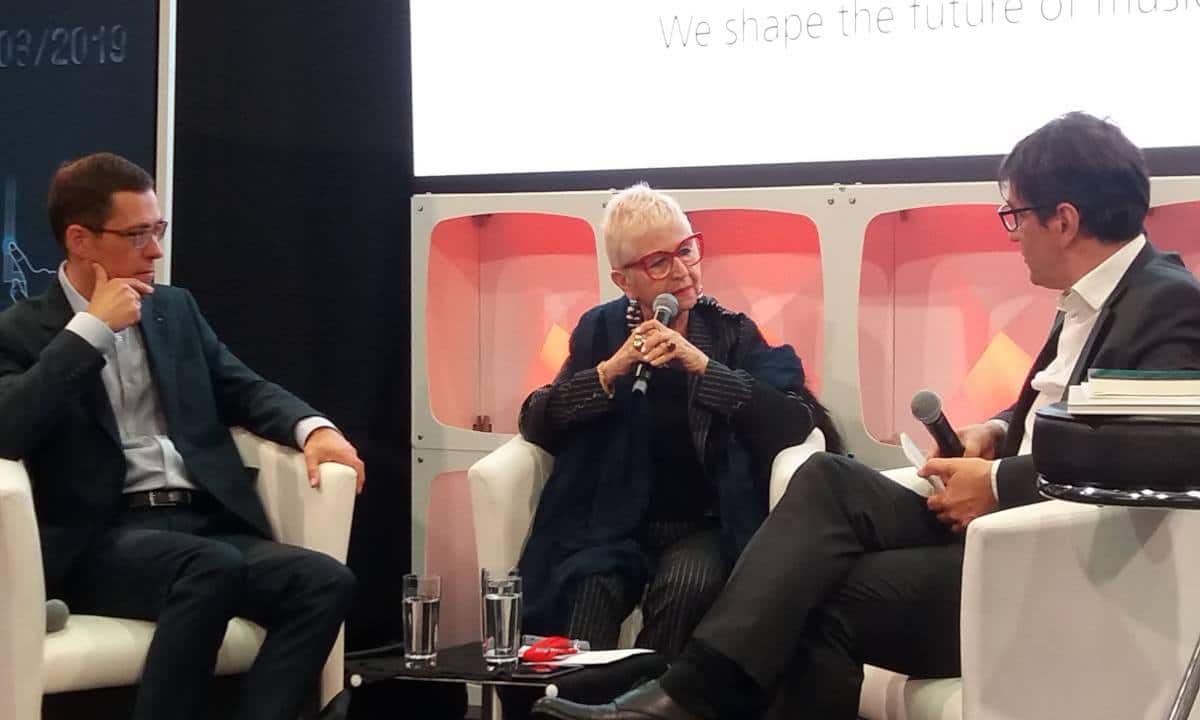 A fight breaks out over Mahler’s First

Breitkopf has brought out an edition of Mahler’s first symphony based on Erwin Stein’s 1960 version, which includes the discarded Blumine movement.

Nothing wrong with that, though personally I wouldn’t bother with the Blumine bits.

Universal Edition, however, have reacted with fear and loathing. They flew Marina Mahler, the composer’s granddaughter, to the Frankfurt Music Fair yesterday and got her to declare that anyone who does not use the Universal edition is acting ‘against the will of Gustav Mahler’.

The Internationale Gustav Mahler Gesellschaft has also been wheeled out to trumpet the ‘scientific accuracy’ of the Universal score.

Those boys and girls need to calm down.

Read what Mahler said and did about the first symphony, then make up your own minds. 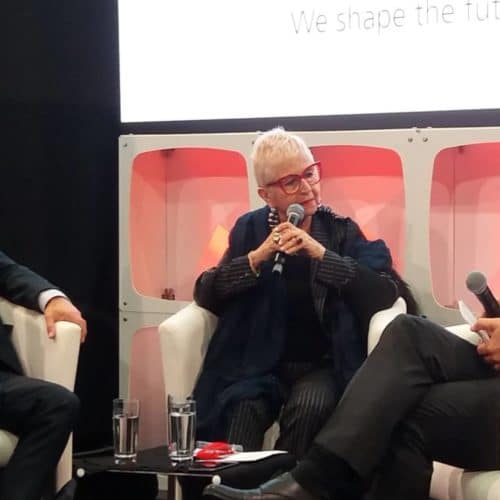 Marina yesterday at the Frankfurter Musikmesse