We have received the following report from Antonio Pompa-Baldi, professor of piano at the Cleveland Institute of Music, and we publish it with the specific consent of Lang Lang. You will rarely read so candid a report from a competition juror:

Something very sad happened this morning in Shenzhen, at the Lang Lang Shenzhen Futian International Piano Competition. I have known the young pianist Shuan Hern Lee for many years. I first heard him at the San Jose International Piano Competition when he was 8 years old, I think. I have met him again while judging the E-Competition in Minneapolis in 2017, and recently I listened to his preliminary round for the Junior Cliburn Competition. Shuan Hern was the winner in San Jose and Minneapolis, and he passed the preliminary round of the Cliburn. I voted for him every time, because he is extremely talented, and very proficient on stage. Several of my colleagues here also knew him from other competitions, and all praised him for his playing.

In Shenzhen, he passed the first round with a very high score, and was positioned well to have a good chance at winning first prize. Then, something very strange, and very sad, happened.

After the first round, we decided to take not 6 finalists, but 10. It’s a much higher number, but the jury unanimously felt it was necessary. There were several contestants tied, all with high scores, and we wanted to give them all a chance to showcase their talent one more time, in the final round of the competition.

The festival here has to try and keep on schedule, because aside from the competition there are other events such as masterclasses and lectures. We needed to try and finish the competition as close as possible to the original time. The only way to accomplish that was to ask every contestant to play two pieces, instead of three. The two pieces were a Concerto (the winners will play with orchestra in the final gala), and a piece by a Chinese composer (for which there is a special prize). Last night, after announcing the finalists, every one of them was asked to leave out the third piece, which was a freely chosen work. Everybody accepted without problems.

In the case of Shuan Hern Lee, he immediately wrote back in belligerent tones that he did not want to do that. He had prepared three pieces, and he wanted to play all three. While that may be a legitimate point of view, it is worth noting that in any competition the committee has the right to modify rules and requirements as needed, provided that the fairness of the competition is not affected. Having heard nothing further, we thought that Shuan Hern begrudgingly accepted this request.

Today, when it was his turn to perform, he started with the Chinese piece. Then, instead of the Rachmaninoff Third Piano Concerto, he started playing the Prokofiev Toccata. We were very surprised. The Director of Operations, upon instruction from jury members, started ringing a little bell to stop him. Shuan Hern did not stop. The bell kept ringing, but he kept ignoring it. Our President of the Jury, Mrs. Zhu Yafen, grabbed a microphone and asked him to please stop, and play the Concerto. He ignored her, too, and continued to play Prokofiev. At that point, the audience decided to help the jury. Maybe they thought Shuan Hern did not understand that he needed to stop. The audience clapped and shouted in the middle of the Prokofiev Toccata, but still Shuan Hern continued. It was very evident at that point that he was just doing it on purpose to create an embarrassing situation. He was on a mission to show every one that he was in charge, he was the boss. I have never seen anything like that before. It was surreal.

We had no choice but to disqualify him. He finished the Prokofiev Toccata, and we did not allow him to play the Rachmaninoff Concerto. Every other contestant before and after him complied with the request to drop one piece from their program, so why should he be any different? Had we allowed him to play his entire original program, this would have been unfair to the other finalists.

What is most shocking and saddening, is the fact that he decided to absolutely ignore the directions of the jury, and showed an aggressive and disrespectful behavior toward the organizing committee and the jury, as well as his fellow contestants and the audience. This disrespect continued afterwards on social media, where he started spewing venom about how this was a sort of conspiracy to deprive him of the chance to win. This is not true at all. In fact, he had a great shot at winning, had he simply complied with the new repertoire limits. None of us had anything at all against him, and what is more, we all liked his playing very much.

I am writing this post on behalf of the whole jury and the organizing committee of the Lang Lang Shenzhen Futian International Piano Competition. We felt it was necessary to share what happened, since Shuan Hern is writing things that are not true. We wish that Shuan Hern would see and understand the absurdity of his behavior. The fact that he threw away a likely first prize win is not the most important thing, here. I think what young people like Shuan Hern need to always remember is that talent and ability should go hand in hand with humility and kindness. If an injustice is perpetrated, then one has the right to stand up for him/herself, but in this case there was no injustice. There was a simple request made to all contestants, equally and fairly, and the regular unfolding of the contest was never in any danger.

We do wish Shuan Hern Lee all the best, but firmly state that his behavior today, during and after the competition, is not acceptable. 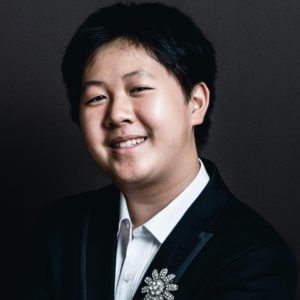 The new Emperor of Japan, Naruhito, is committed to his music – particularly to playing his own instrument, the viola.

In an essay for a concert booklet, Naruhito once wrote: ‘I’m starting to understand the role of viola, which doesn’t stand out, but (the) harmony becomes lonesome without it. … It’s a joy to have chosen the viola as a friend through which I could meet people and play music together.’

So who’s the king of instruments now? 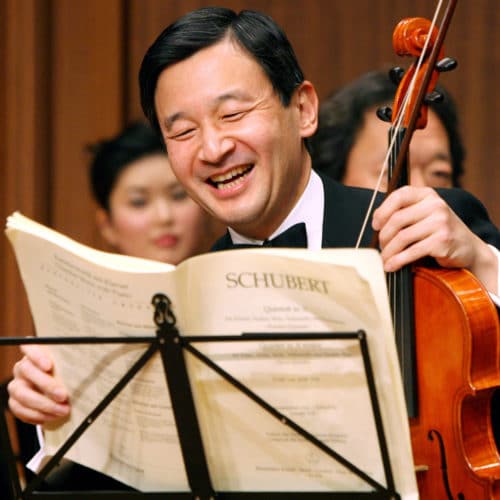 The mega-agency is mugging along:

Effective immediately, Kirlin will serve as a Booking Agent responsible for the Western booking territory in the United States, reporting to Theresa Vibberts, CAMI Music’s VP of North America.

“Jenny has had an impressively quick ascent as a respected and trusted agent over the past few years. We’re absolutely thrilled to welcome her to CAMI Music,” says Vibberts. “Her depth of experience, diverse perspective on the industry, and overall enthusiasm will be invaluable in realizing CAMI Music’s growth and mission to form innovative relationships benefitting the arts community.” 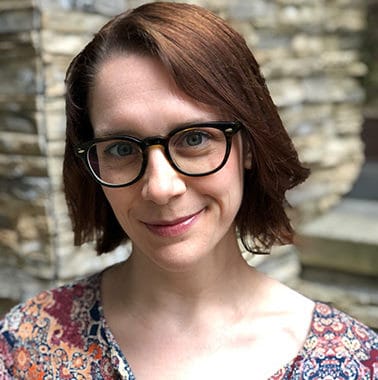 The orchestra will play its annual Concert for Europe tomorrow in Paris at the Musée d’Orsay.

The conductor is Daniel Harding, former chief of the Orchestre de Paris.

No French orchestra is allowed to perform by law on May 1. This is looking like a somewhat undiplomatic gesture.

It is reported that 7,400 police will be on the streets tomorrow for anticipated Gilets jaunes demonstrations. 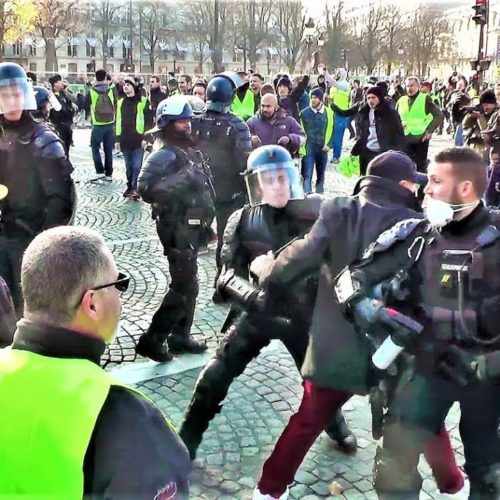 The numbers are in at the 50th anniversary of the German National Youth Orchestra (BJO) and some of the stats are striking:

Around 4,000 musicians have played in the BJO at one time or another. Some are now pastors, corporate consultants, physicians or scientists, but an astonishing 81 percent of the former members went on to professional music careers. A situation possible perhaps only in Germany, which has as many classical orchestras as the rest of Europe combined.

The veteran Swiss conductor, subject of multiple allegations of sexual misconduct, went into rehearsal this morning with the Shanghai Symphony Orchestra in Richard Strauss’s Don Juan. 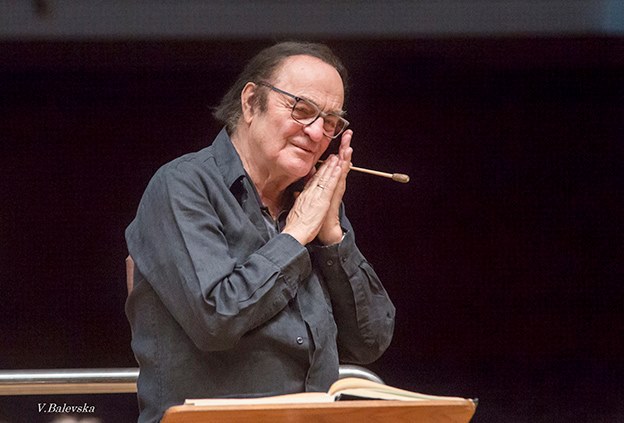 The pianist John Humphreys has a delightful recollection for us of the brilliant Julius Katchen, who would have turned 90 this week:

My teacher Harold Rubens knew him well and heard one day from a friend that Katchen had just given a recital in Baltimore (or wherever) with the Brahms F minor Sonata on the programme.

Katchen sits down (always advisable when you have something serious to communicate) whacks the low F, breaks the string, gets up, shrugs and says to the audience: “So sorry folks, these things happen. Now what can I play of Brahms which doesn’t have the low F?……….ah, yes, the Paganini Variations!” Audience stunned.

A few weeks later Harold goes to hear him in Boston (or wherever). Exactly the same thing happens. Harold goes back stage: “What the hell are you up to, you son of a bitch?” Katchen: “Oh, it’s easy, you just beat the hell out of that low F, hope that it breaks and create a minor sensation by playing the Paganini!” Harold: “And if it doesn’t break?” Katchen: “No problem, I know the sonata well enough!” 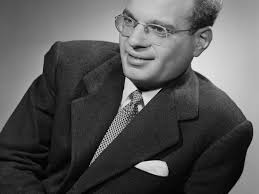 Yesterday’s announcement of a new opera on the state-ordered murder of Alexander Litvinenko came from Grange Park Opera, one of a cluster of countryhouse startups that enliven the long evenings of the British summer.

It is self-evident that no state-funded opera would put on such an opera. Neither Covent Garden, nor ENO, nor any institution that is dependent on public funds would include such a delicate subject in its schedules without clearing it with the Government. And the reply they would get would be, don’t touch it.

The same goes for state operas and festivals in Europe. Salzburg would run for the hills before making a political provocation. Berlin? Forget it.

It takes a spunky English summer festival to do what the dinosaurs would never dare. We’re guessing that Wasfi Kani and her Grange Park crew will have their tea-bags tested for polonium, or whatever other poisons are being used these days by Putin’s licensed killers.

We applaud their initiative, and their courage. 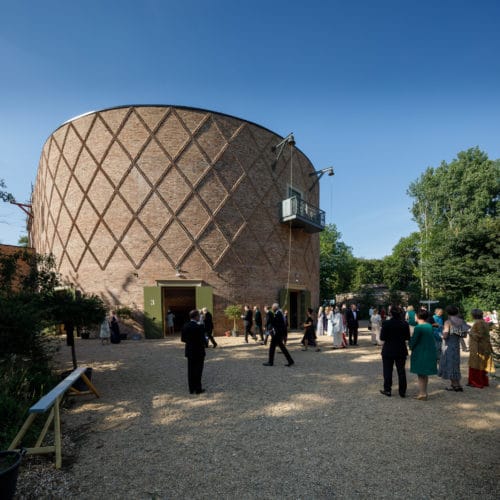 Putin loves opera. He will hate this. 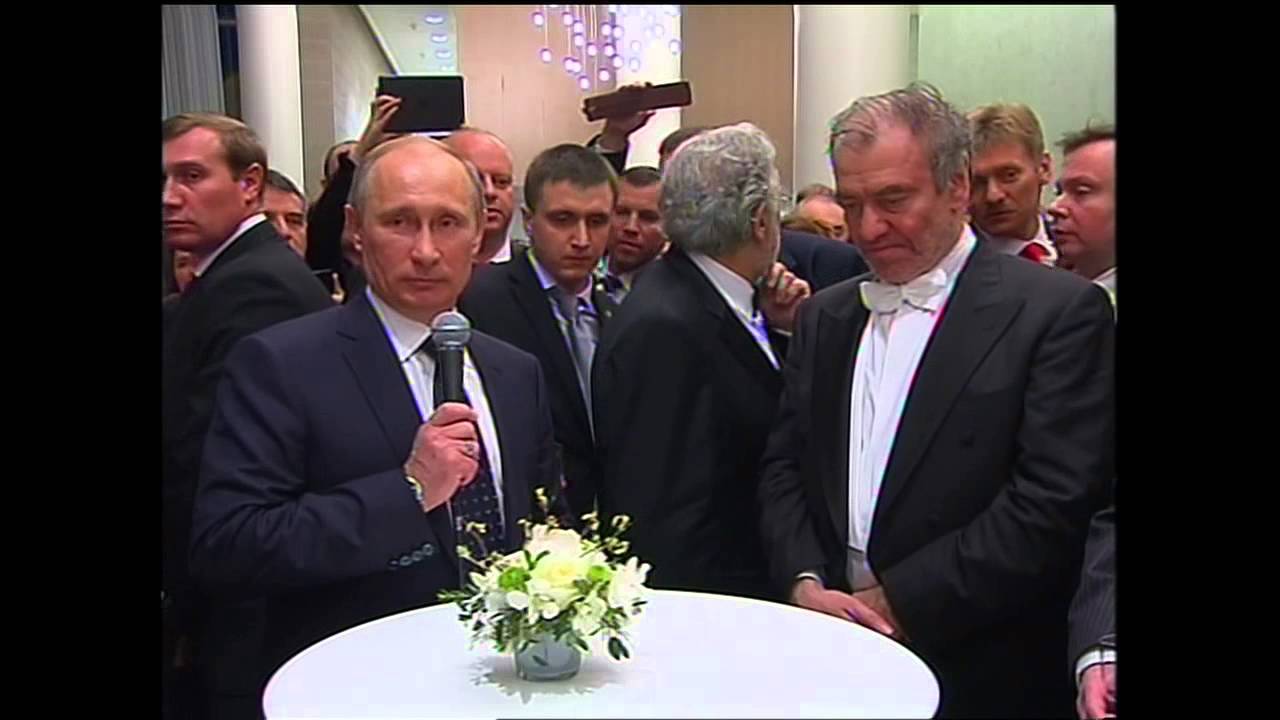 Vanessa Reed, chief  executive of the United Kingdom’s Performing Rights Society Foundation for the past 11 years, is to be the next president and CEO of New Music USA.

She says: ‘I believe that music, like every art form, deserves specialist resources and advocates that offer support, build new connections, and create a better future for its creators, practitioners, and audiences. That’s why I’ve loved every minute of my time at PRS Foundation in the UK and why I’m excited to be taking up this post at New Music USA, which plays a crucial role in supporting and connecting America’s many talented and diverse new music communities. I look forward to joining the New Music USA Board and team in New York later this summer.’ 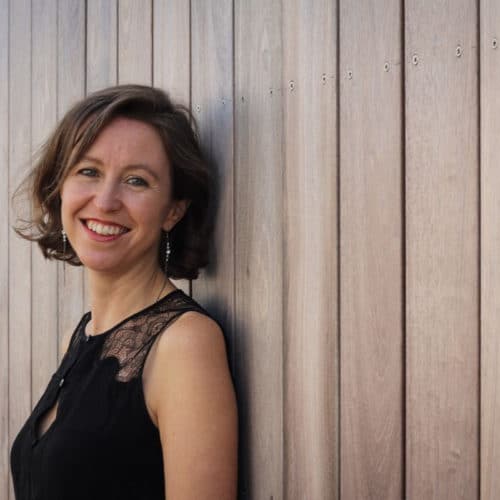