Who’s got the most women conductors?

HarrisonParrott have signed Nil Venditti in the hottest undeclared race in the music business.

Stand by for an AskonasHolt sprint to the finish.

From HP:
Nil Venditti was awarded First Prize at the national Premio Claudio Abbado for Young Musicians in 2015 at the age of twenty. She also was awarded one of the top prizes and the orchestra-prize at the Jeunesses Musicales Competition in Bucharest with the Orchestra Filarmonica George Enescu in 2017.

Former principal cello of the Santa Cecilia Youth Orchestra in Rome, Nil has been taught and mentored by conductors including Paavo Järvi, Neeme Järvi, Leonid Grin, Bernard Haitink, Donato Renzetti and Jonathan Stockhammer. She has been selected to participate in the Gstaad Conducting Academy under the guidance of Manfred Honeck in Summer 2019. 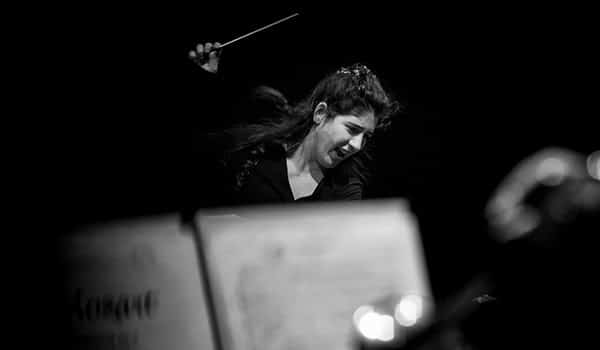