When the tenor’s late, the conductor sings his role

They are playing Stephen Sondheim’s A Little Night Music at Zwickau, in eastern Germany.

All was going well until, on Monday, the lead tenor, Marc-Eric Schmidt, failed to show. Something to do with a train delay, apparently.

Up pops the music director, Leo Siberski, and sings his role on stage. 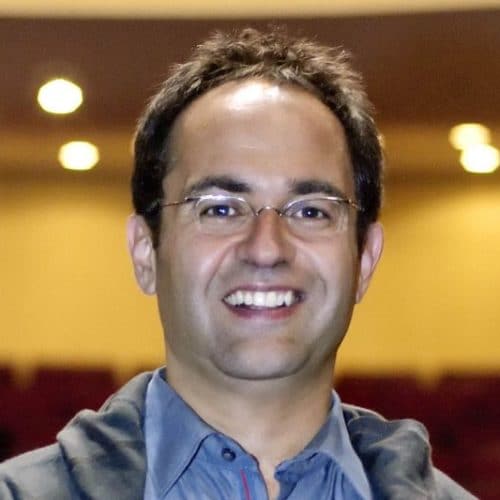 Repetiteur Mark Johnston deputised in the podium for what is not an easy score.

When the tenor finally turned up, the conductor jumped back into the pit and normal service was resumed.

Sadly there was an accident with casualties on the train route from Leipzig to Zwickau on said evening.
I must add that the lead tenor role was not mine to sing that evening, I was just the lead tenor of the so called “Liebeslieders” in Sondheim’s A Little Night Music.