In addition to eliminating the NEA and NEH, the administration proposes:
Eliminating the Institute of Museum and Library Services;
Eliminating the Corporation for Public Broadcasting;
Reducing funding for cultural exchanges at the State Department’s Bureau of Educational and Cultural Affairs by almost $400 million;
Eliminating several programs at the U.S. Department of Education such as the Arts in Education program, Student Support and Academic Enrichment Grants, and 21st Century Community Learning Centers.
The Performing Arts Alliance recently served as a National Partner for Arts Advocacy Day, when more than 500 advocates visited Washington, D.C. and many of you sent e-mails urging Congress to fund the NEA at $167.5 million for FY2020.
Continue to raise your voice and tell lawmakers about the important role of the arts in your community. 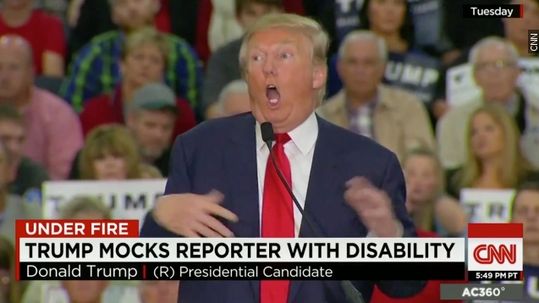