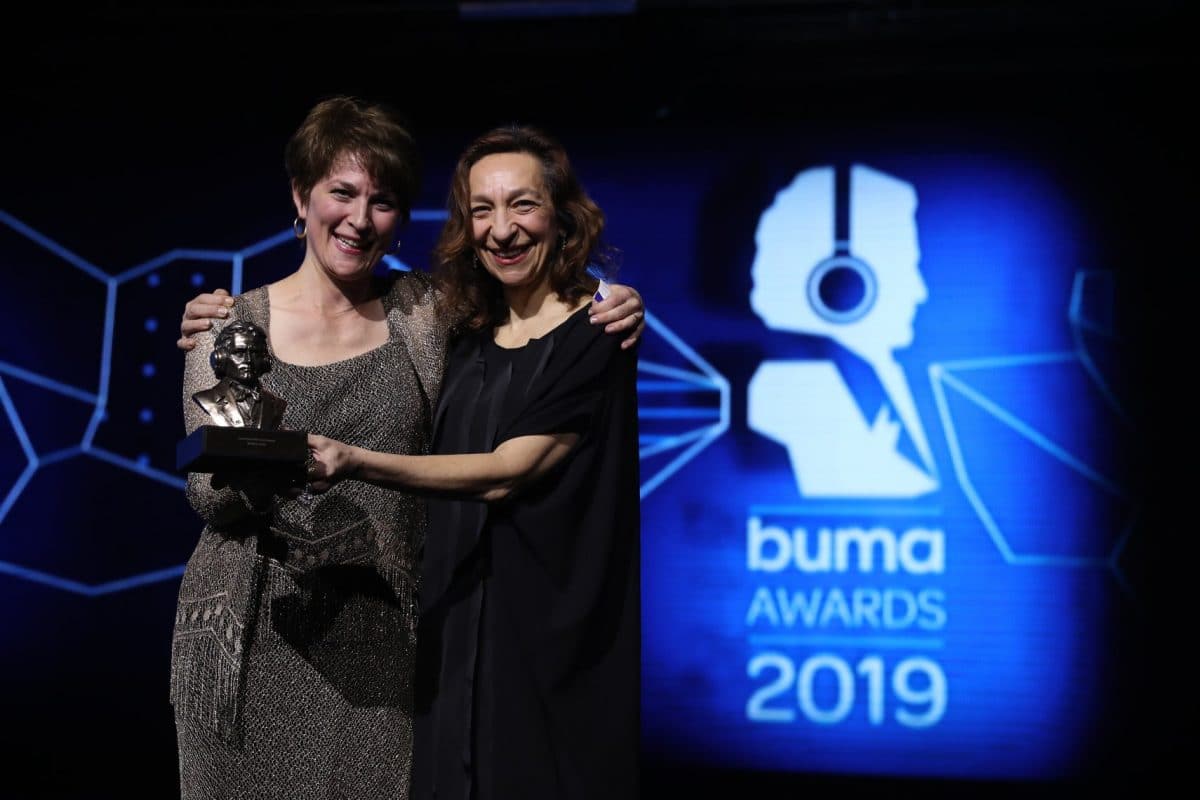 Vanessa is the most played Dutch composer

Message from the composer Vanessa Lann:

On March 11th, Vanessa Lann got the Buma Award Classical during the Buma Awards Event in Hilversum. She was the most successful Dutch classical composer in 2018. Especially her ‘Dancing to an Orange Drummer’ had many performances…

The title Dancing to an Orange Drummer comes from the expression “moving to the beat of a different drummer.” The piece was inspired by the challenge of moving to a new country (in this case, the Netherlands), and for the composer, this meant feeling, and enjoying, the very different beat and energy of new people, places and customs. Lann uses two contrasting elements that gradually merge: simple melodies in the brass begin the work, against a repeated rhythmic pattern in the other instruments. The two groups do clash with each other, but eventually, the brass instruments take over aspects of the rhythmic pattern, while the others imitate the brass melody. This climaxes in a new unity in orchestral sound by the end of the piece. The original big band version of this work was written in 1993 for the Dutch ensemble De Ereprijs; the version for symphony orchestra was completed on request of the Boston Pops Orchestra on the occasion of their performance in May 2015 in Symphony Hall (Boston, USA).

The work was frequently performed by the Philharmonie Zuidnederland, as part of their youth project Heartbeat with conductor Peter Biloen.

The BUMA award is given to the composer with the most performances worldwide in the past year.

You can listen to Dancing with an Orange here. 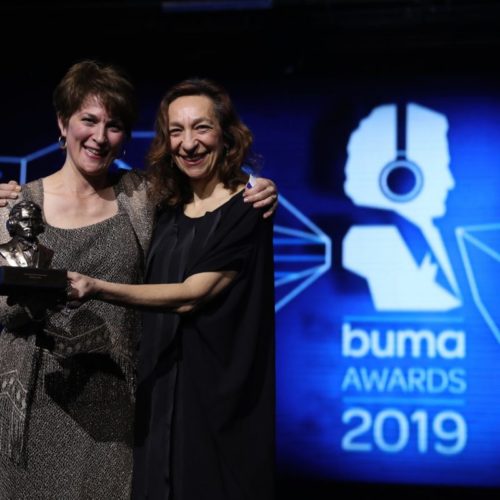