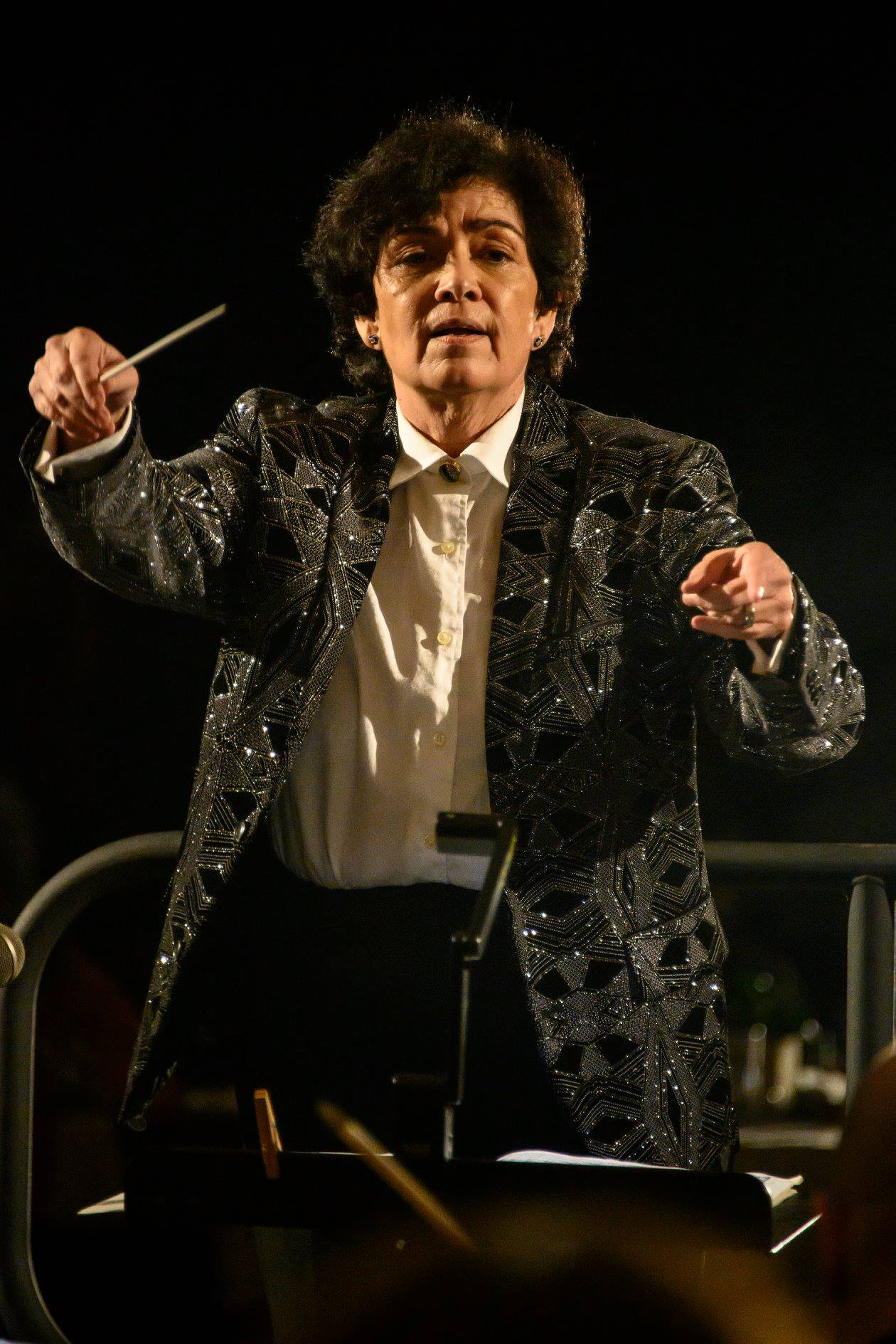 You may remember the fuss raised here by Morris Robinson when the South Florida Symphony dodged paying its singers in Porgy and Bess.

Two months on, they still haven’t paid the musicians in the orchestra.

Musicians, you play South Florida at your own risk.

Some of you probably know that recently I resigned from the South Florida Symphony Orchestra and I did send an email to some of my colleagues from the orchestra with whom I had the pleasure working for a while to let them know my reasons. Many people were asking me about more details about what happened and I would like to share this post written by my dear husband which sums up all that is wrong with this organization brilliantly. I stand for doing what’s right and for respect for my fellow musicians. Enough is enough!

I am simply mesmerised by the sheer arrogance and by the incomprehensible level of irresponsibility shown by the South Florida Symphony Orchestra and its leaders Sebrina Alsonso (founder, music director and conductor, pictured)) and Jacqueline Lorber (president of the orchestra). This “institution” is nothing but a ponzi-scheme, as apparently according to Wikipedia, a ponzi-scheme is “a form of fraud that lures investors and pays profits to earlier investors with funds from more recent investors”. And this is exactly what happens in SFSO at this very moment. SFSO is inviting musicians from all over the United States to play in the orchestra, while the orchestra does not have the sufficient funds to pay these gullible (and most of them very young) musicians. What usually happens in this orchestra is that as soon as the musicians start asking questions or protesting the late payments or the lack of payments, Sebrina Alfonso immediately fires them and hires a new pole of absolutely unaware musicians who very soon become the victims of the same diabolic scheme. Basically, the musicians in SFSO are treated like illegal immigrants without work permit (including verbal abuse). And this treatment will continue until we, the musicians of South Florida, finally say “NO” to it.

I have been the principal pianist of this orchestra for three years and was also the chorus master, the assistant conductor and the cover conductor for the Porgy and Bess production that SFSO staged in January 2019. At the end of January, as soon as my services were no longer needed, I was fired by Sebrina Alfonso, with a text message, without being paid for my work, and today, almost two months later, I am still waiting for my January and part of my December pay (as SFSO tried to cheat on me by not paying me for the overtime rehearsal time).

What astonishes me much more than the already famous carelessness of SFSO is the irresponsibility of the public grant giving institutions who continue to give to SFSO every year more than $200 000 for what is clearly a very ugly scam. Few years ago, one of the major donors of SFSO froze their donations towards the orchestra until the orchestra finally paid their musicians. Today, few years later, the scam is running nice and smooth as nothing ever happened.

All these institutions know very well that SFSO has a long and disgraceful history when it comes to paying their musicians. Things got so serious in the past that in 2010 SFSO had to cancel their entire April concert series because of inability to pay their musicians for previous concerts.

SFSO recently sent (in the middle of the season) new contracts to their musicians changing the pay period from “within two weeks of final performance” to “within four weeks of final performance” which does not make any sense since the payments comes way after this now newly introduced 1-month period. These new contracts are also another very ugly and very transparent move in this scam, as now pay periods overlap in such a clever way that musicians will wait not for one late payment but for two late payments. And because the poor musicians have already invested so much time and money (many of the musicians come from out of state and pay for their air tickets), they keep playing for free hoping that eventually they will get their pay checks and thus turning themselves into musical slaves.

Along with introducing this outrageous 1-month pay period, some of the rehearsal and performance dates from the season calendar were changed after most of the musicians had already booked long time ago these new dates with other opportunities. Those of the musicians who asked questions or who expressed disagreement with these sudden and practically impossible changes were fired immediately. (My wife Dilyana Tsenov, who has been with this orchestra for six years (four years as a concert master and two years as a personnel manager) was forced to resign few weeks ago after she found the new contracts simply humiliating and degrading to her and to her fellow musicians.)�

Another despicable aspect of SFSO’s fraudulent activities is their systematic practice to overbook musicians. A typical example would be how two years ago about a dozen of musicians were overbooked for one of the concert series and they were paid without even showing at the rehearsal or the concert venue. Of course, this translates into about $10 000 wasted. Yes, that is how public funds are “spent” in South Florida. Most recently, there were few overbooked musicians for the Porgy and Bess performances, as these same overbooked musicians “faked” playing for whole two weeks right in front of Sebrina Alfonso’s eyes and ears which I personally as a conductor find unacceptable.

The bookkeeping of this organization is a complete parody. After I insisted on being paid according to my contract, I was asked to present my own invoice for my work. Aside from the fact that this is the most unusual request you can get from an employer anywhere in the United States, it also means that people in SFSO’s office don’t even bother to keep record on my working schedule.

The most dangerous thing about scams like SFSO is that it easily becomes epidemic. More and more orchestras in South Florida begin to adopt this sinful method of systematic abuse of mainly young an naive musicians and this vicious practice poisons the entire cultural life in a place like South Florida that could easily flourish culturally. Irresponsible behaviour like the behaviour of the SFSO is the reason for many young musicians from Florida to leave their state and to look for career opportunities somewhere else. Such an unscrupulous behaviour is also the reason for the local community to await impatiently every year for good out-of-state orchestras to come and bring high quality music instead of local Florida orchestras to grow up, flourish and undertake this noble task from within.

I would like to encourage every person with power and influence to spread the word and help freeing our community of scams like this. 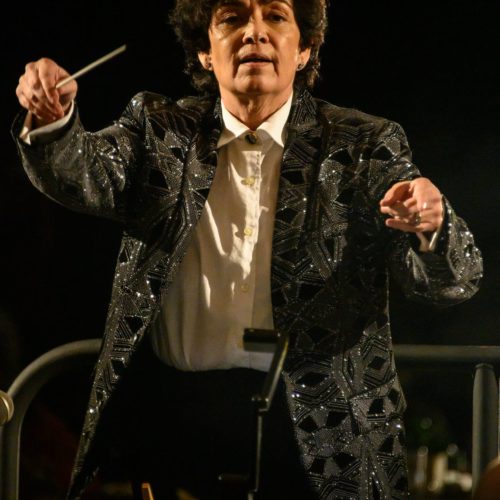