The University of Regina in Canada has announced the death of Dr Dominic Gregorio, associate professor of music and director of choral activities. No cause has been given.

Gregorio, a former conductor and assistant artistic director Gay Men’s Chorus of Los Angeles, was a choral livewire. Originally from the Philippines, he was known coast to coast for his enthusiasm, his initiatives and his musical capabilities. 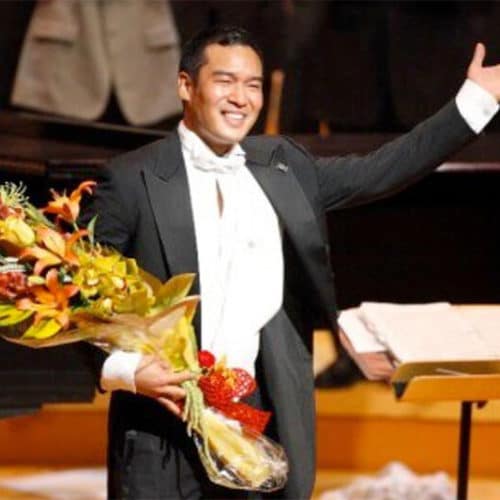