Director of Communications and Public Affairs Jon Finck, with 16 years in the SFO administration, and Director of Development Andrew Morgan are among those laid off by General Director Matthew Shilvock, who told SFCV today that budget considerations necessitated the move:

‘We honor all those who have brought us to this point and celebrate the impact and contributions of those who are now leaving. They are all deeply dedicated members of the company, and it has been a privilege to work alongside them.

‘As difficult as this moment is, as a creative art form we must keep looking forward. We must embrace change, new ideas and new possibilities — and we must take the steps required to meet the challenges of our time. If we can fully align ourselves with the company’s new strategic framework, rebalance the expense budget, bring our revenue goals to a realistic level and continue to build our endowment, an exciting creative pathway forward emerges.’

The actions — announced internally at a Feb. 28 company meeting — are expected to save about $5 million a year…

So to save money, you sack the fundraiser and the head of comms? Interesting approach. 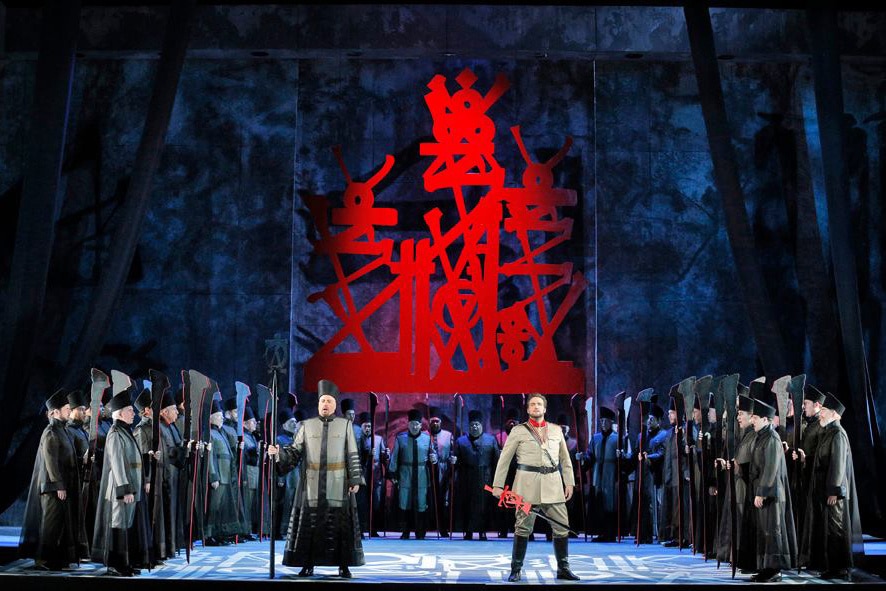