Our friends who have given up the musical life 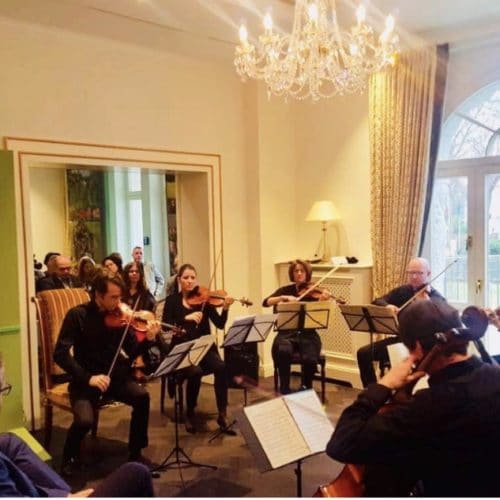