Opera tenor ‘will have to give up being British’

Stephen Chaundy, a soloist at the Vienna State Opera, has lived in Austria for 22 years.

So long as Britain was a member of the EU he had no problem entering and leaving Austria. Now, facing all sorts of barriers, he has applied to become and Austrian citizen.

But Austria, for some reason, does not allow dual nationality.

In order to continue to live  with his family and work in Vienna, Stephen will have to give up his British birthright. He will cease to be British. And he is not alone.

‘Freedom of movement matters to me,’ he stells the BBC. ‘I know from colleagues and friends how difficult third-country [non-EU] nationals can have it, in terms of complications of sorting out visas and work permits… and I have already had the situation where a theatre in one European country has said they’re unwilling to hear me.’ 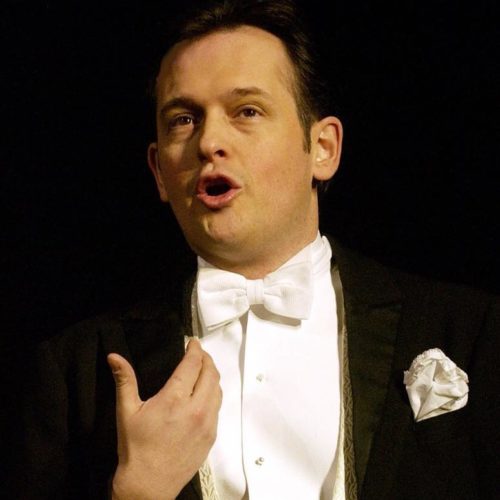