Not another conducting competition…

The Hallé is pleased to announce the launch of an international conductors competition with Siemens AG, a global technology powerhouse that has stood for engineering excellence, innovation, quality and reliability for more than 170 years. Commencing on Thursday 20th February 2020, the competition will take place over three days, with the winner being announced on the evening of Saturday 22nd February 2020.

The inaugural Siemens Hallé International Conductors Competition will recognise the talents of one emerging conductor with a two-year engagement as Assistant Conductor for the Hallé, during which they will develop their skills under the mentorship of the Hallé’s Music Director Sir Mark Elder CH CBE. The position of Hallé Assistant Conductor is a prestigious role for talented young conductors, having previously been held by Edward Gardner, Andrew Gourlay, Ewa Strusińska and Jamie Phillips over the past 17 years. In addition to leading the Hallé Youth Orchestra during their tenure, the winning conductor will receive a cash prize of £15,000 and the opportunity to establish themselves on the world stage through guest conducting appearances.

The Siemens Hallé International Conductors Competition builds upon a remarkable partnership between the Hallé and Siemens that has been developed over the last two decades. Creating links between engineering and music, Siemens and the Hallé have not only brought classical music to Manchester audiences, they have collaborated on delivering a variety of education and community outreach projects that engage children and support communities throughout the North of England. 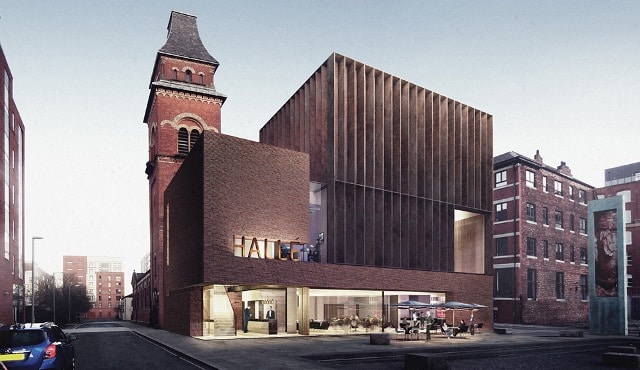