The German conductor Sebastian Lang-Lessing, 53, will step down next year after a decade at the San Antonio Symphony.

Moving on to become music director emeritus, ‘the message should be I’m staying,’ he says. ‘I’m signing on to a role that is long-term. It’s just that my responsibilities will shift.’

And he’s putting his own money into the orchestra. To help the symphony financially, he has issued a $100,00 challenge grant. He will match new and increased gifts made by Aug. 31 up to $100,000. 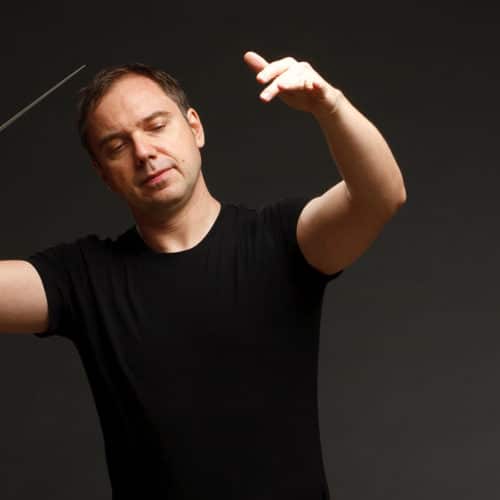