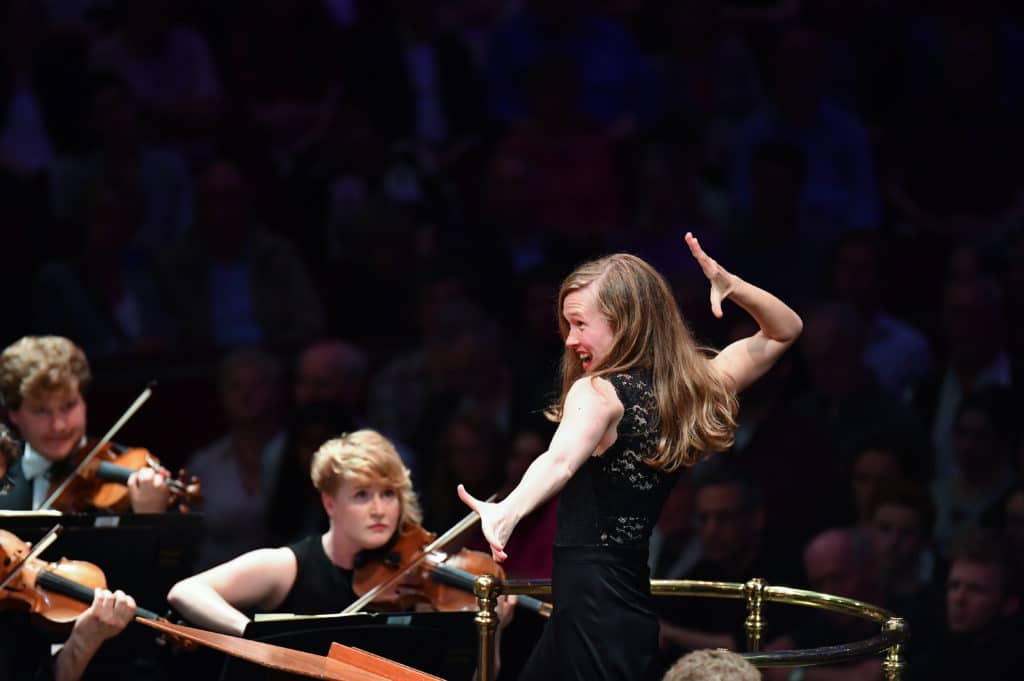 Mirga refuses to guest conduct for next 2 years

The Birmingham music director Mirga Gražinytė-Tyla has given her first interview about juggling life as an in-demand conductor with having a small baby who needs her.

She tells Fiona Maddocks in the Observer today that she has cancelled the next two years’ worth of guest conducting:

“Coming back so quickly was harder than I had anticipated. It was all a very sharp learning curve, and of course continues to be. It’s a new situation of dividing your concentration, finding the balance. In this growing emancipation there’s been an emphasis on women proving they could go on exactly as before. I think now we are entering another period. We have to admit that everything changes: mind, body, life. Of course you can do many things you could before but it’s a huge change, and it’s dishonest to pretend otherwise.”

Her players have grown accustomed to seeing the baby at the back of the hall in rehearsals, reportedly an acute and dedicated listener already, tended variously by Mirga’s partner, parents, younger siblings, a nanny. “He’s never far from me! There is an expression: ‘until the kid grows up you need a full farm’. In modern society, living in big cities, we don’t have big families nearby in many cases. I am lucky to have all this different support but it will take some working out….” 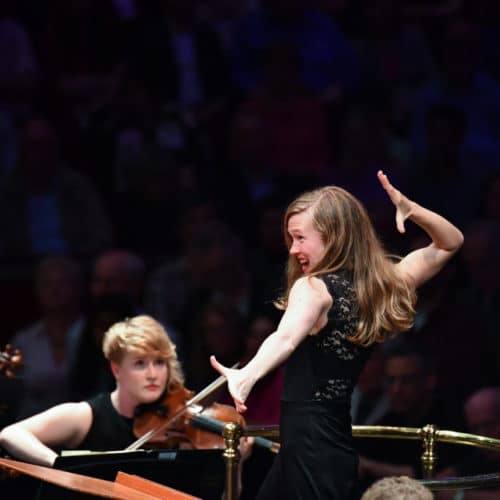 « Sicklist: Winner jumps in for Fischer