Maestro, no longer dying, is 85 today

In the early 1990s, Roger Norrington was told he was dying of a rare and rapid cancer.

Applying genius-level intelligence and a range of naturopathic and untested treatments, he beat it.

When I conducted a Lebrecht Interview with him for the BBC in 2010, his references to alternative medicine were ruthlessly removed.

In this later conversation, we discuss more elevated matters. (Not everyone was impressed.) 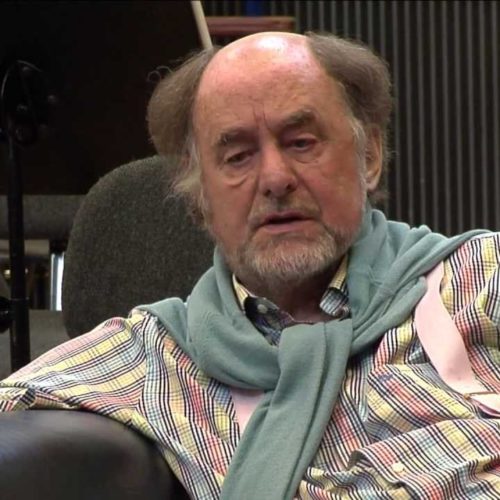