Just in: Muti on the picket line

Larry Johnson (c) has first pic of the maestro with the strikers in Chicago. 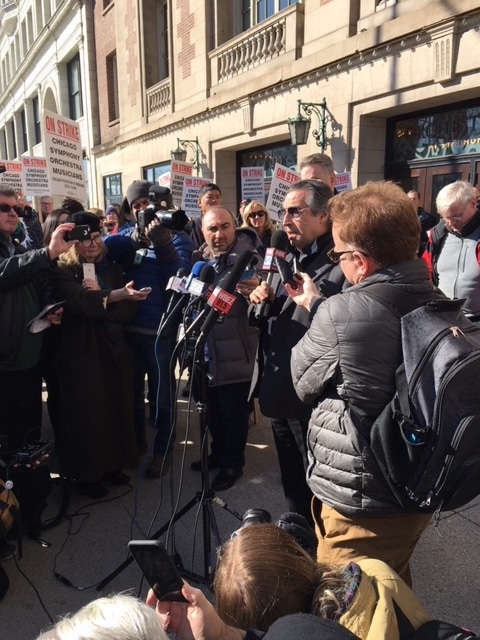 They gave him a brass fanfare.