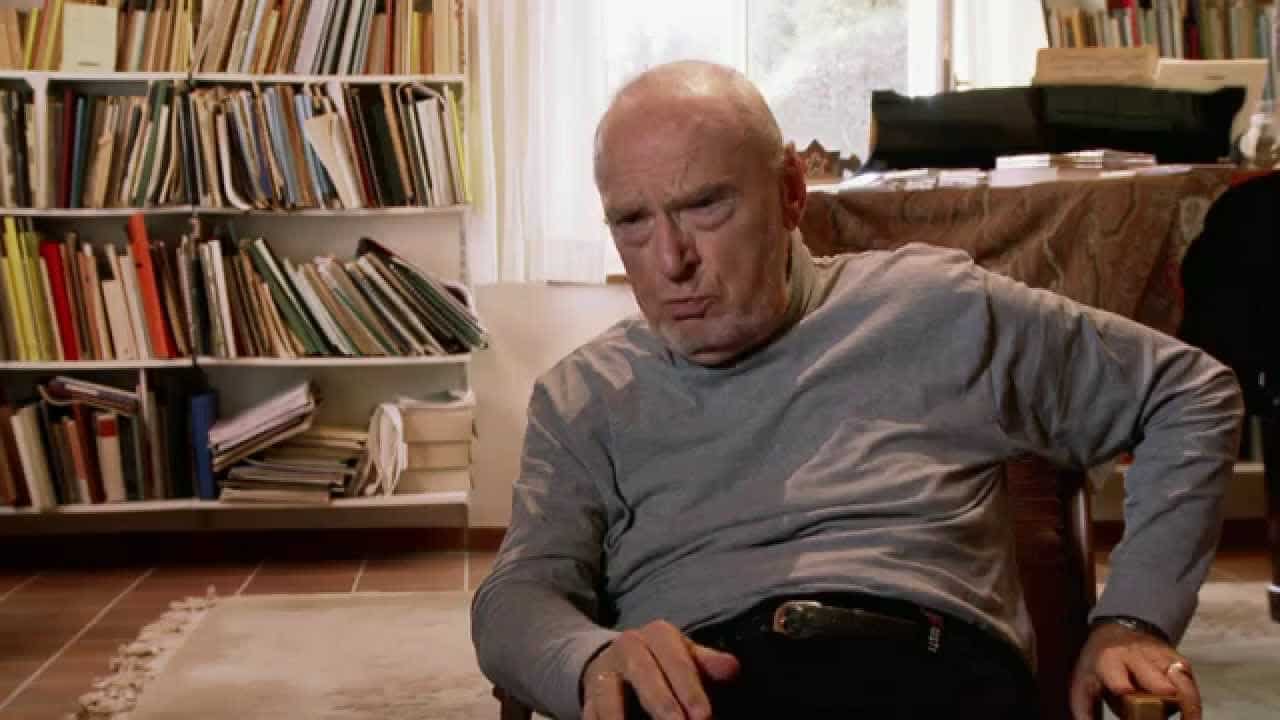 Death of a vital conductor, 91

The important German-born conductor Michael Gielen, a major figure in the advance of modernism, died on Friday of pneumonia in Austria. He was 91.

The son of an opera director and a soprano, Rose Steuermann, he was raised among the Arnold Schoenberg circle and grew up in Argentina when his parent had to flee Nazi Germany.

The family returned to Europe in 1950. His father became director of Vienna’s Burgtheater and Michael learned his craft as an assistant conductor at the Vienna State Opera.

After five years as music director of Sweden’s Royal Opera, he gave the world premieres of Zimmermann’s Die Soldaten and Reimann’s Traumspiel, establishing a reputation as a champion of new music. Other works he premiered include Ligeti’s Requiem, and Stockhausen’s Carré.

He retired five years ago due to failing eyesight. 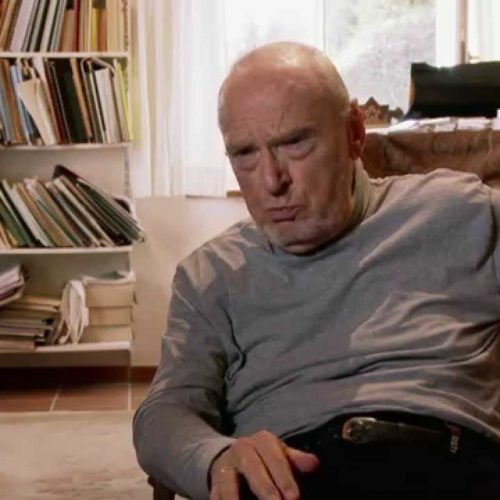 From his interview with Bruce Duffie (here):

All orchestras are flexible.  If you behave in the right way as a conductor, you will find flexibility on the part of the musicians.  On the other hand, if an orchestra like the Berlin Philharmonic has worked with a great conductor like Karajan for twenty-five years, and they have been doing Brahms’ First Symphonyevery second month of every season, and so many times on tour, they tend to play the way they’re used to, and it is unwise to interfere too much.  Bruno Walter used to say, ‘Don’t interfere if everything goes well.’  So if you know this kind of tradition on the great classics and romantics, and if you come to an orchestra like the Vienna or the Berlin Philharmonic, it is wise to know what they’re used in order not to interfere too much.