Death of a leading Dutch composer, 88

John Borstlap has informed us of the death of Hans Kox, whom John described as ‘the most important 20th century composer in the Netherlands, with a typically modern voice but who still kept some important traditional values like tonality (in the widest sense) and expression’.

His publisher writes: ‘From 1984, Kox devoted himself entirely to composing. To that end, he secluded himself, for “Composing is simply the loneliest profession on earth. I knew that when I got started, and actually, I wouldn’t have it any other way.” In more than 50 years, Kox completed about 150 compositions. His music has no specific intentions or meaning. Kox describes his music as “just music, sound. Music is itself, however one wants to interpret this.”’ 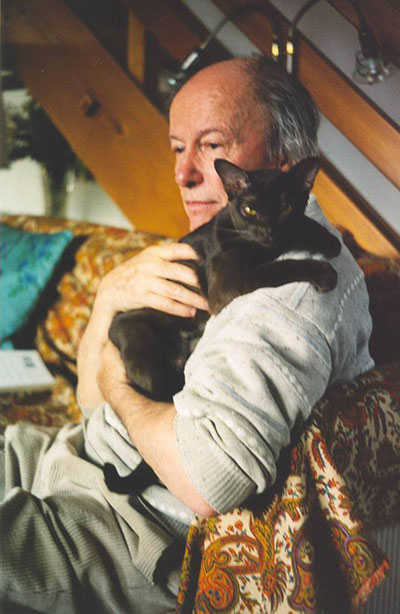 He had certain things in common with Shostakovich, including a love of cats.