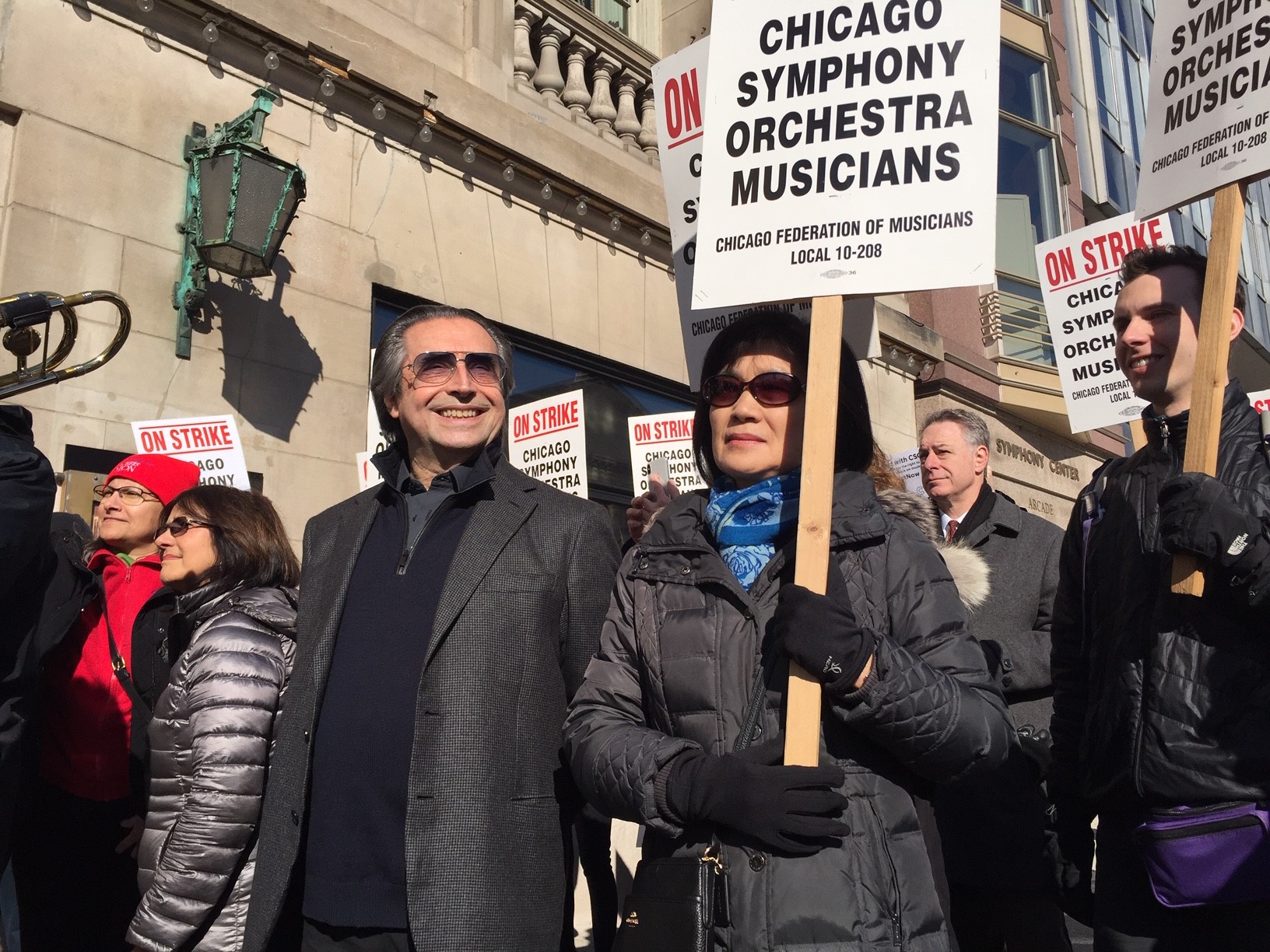 The striking musicians have delivered this reasoned appeal to the Board and mailed it to friends of the CSO as their strike approaches its fourth week.

Dear Friend of the CSO,

Amid all that you may have heard from the media or others, we write to explain why we, the Musicians of the Chicago Symphony Orchestra, have had to withhold our services and how you may help bring Chicago’s Orchestra back to work again.

It’s fairly simple. For more than 50 years, the Chicago Symphony Orchestra has been touted as the nation’s finest – able to draw talent from across the globe. The Orchestra has served not only as an ambassador to the world, playing on virtually every continent, but we have also brought thousands of patrons to hear our 123 yearly concerts.

While the prestige of the Orchestra has attracted the requisite talent, so too has the Orchestra’s reputation for supporting those who spend their lives and their fortunes preparing and playing for the city and the world – both while they are performing and when they retire. In fact, for more than 50 years Chicago has offered musicians the nation’s top salary and retirement benefits.

That has changed with the current CSO Association’s administration. In the last seven years the Orchestra’s salary has not kept up with inflation. Further, the Orchestra’s benefit package has fallen behind that of Los Angeles and San Francisco. Now, the Association is attempting to change a fundamental tenet of the security of the Orchestra – and American life – our pension plan.

Our current defined benefit plan – one in which we agree that part of our earnings will be deferred and placed into an account that will yield a certain benefit to us each year when we retire – is not strange or unusual. Although private employers’ defined benefit pension plans have waned, such a plan is what every American who works currently has – it’s called Social Security.

Management says that keeping a pension plan is too risky. What they really mean is that individual musicians rather than the Association should assume 100% of the risk that comes with any long-term financial projection.

What is particularly ironic about this, is that contrary to the impression put forward by the Board of Trustees, according to the Board’s own actuaries, keeping the pension plan, as the Musicians suggest, would actually save the Association money – between $11 and $36 million over 10 years.

Let us be clear, this is not just about us. With many of the musicians already vested, our concern is truly about the future of the Orchestra – its ability to retain and attract great talent – a concern shared by Maestro Muti, Daniel Barenboim, and many of the world’s other finest orchestras and leaders.

Behind the specifics we worry that the Board of Trustees may have veered from its historic responsibility and mission.

We’ve seen a change of words. For decades the mission statement was clear that the Orchestra was the heart of the endeavor:

Recently it has been changed to:

But we are worried by more than words.

We are worried that while saying the Orchestra is at its core, the Association has spent little more than one-third of its revenues on the Musicians with the remainder going to administrative, marketing, building and other expenses. This, despite ever-increasing ticket revenue and donations to the Orchestra, an endowment of more than $300 million and a $60 million unrestricted investment fund.

We find it worrisome that the Board of Trustees feels a greater obligation to the bond holders of a debt they incurred in the late 1990’s when they borrowed $145 million dollars (and for which they continue to make a yearly $5 million interest-only payments) than they do to meet their obligation to contribute to our pension, an amount less than the interest on the bonds.

We worry that this “mission and funding drift” endangers one of Chicago’s greatest public assets.

The Chicago Symphony Orchestra is not a private corporation – it is the property, the inheritance and the legacy of the people of Chicago. We want to make certain we can protect it.

www.ChicagoSymphonyMusicians.com; you can write to Jeff Alexander, President, CSO Association at AlexanderJ@CSO.org, or call 312-294-3210.

You can attend one of the free “From the Heart of the Orchestra” concerts being given by the CSO Musicians at venues throughout the city.

For details, additional information on issues, schedule of upcoming free concerts and more, please visit www.ChicagoSymphonyMusicians.com and be sure to Follow us on twitter.com/MusiciansChiSym, facebook.com/csomusicians and on Instagram.com/csomusicians.

The Musicians of the Chicago Symphony 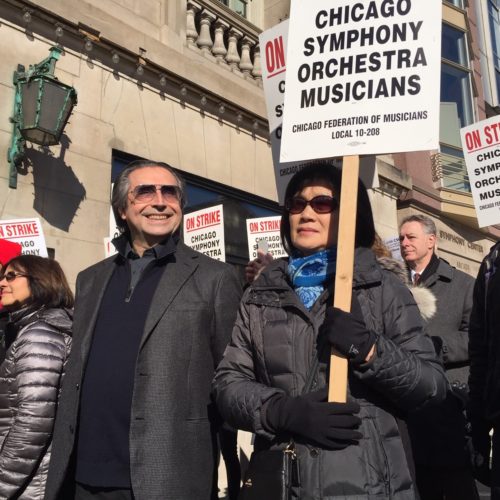 10 years from now, Mirga will be in NY and Speranza at La Scala »