Riccardo Chailly will conduct the Scala orchestra and chorus at the Brescia Festival in the ‘Missa Papae Pauli for choir with six voices and orchestra’ composed by his Father Luciano Chailly, it was announced today. 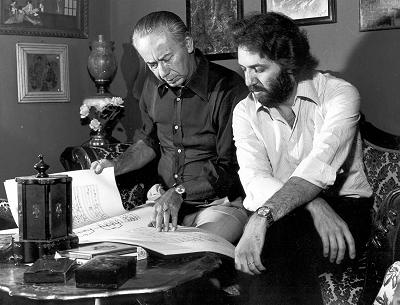 The concert will take place around the contentious canonisation of Pope Paul VI, who came from Brescia.