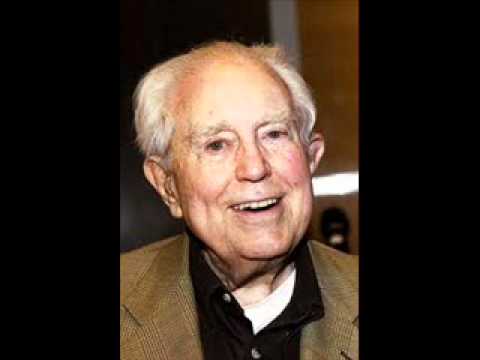 Carter is my blind spot

« 10 years from now, Mirga will be in NY and Speranza at La Scala