The Berlin-based baroque conductor Joolz Gale has taken to the Spectator’s blog to tell us how all this is going down in the Merkel-Bunker:

The Germans have been very good to me as a musician in Berlin over the past decade. But on Brexit, I am reminded that I am still deeply British. In recent weeks I have had a series of informal meetings and discussions with parliamentarians and officials on all political sides in Berlin. From those conversations, what’s clear is that the Germans think the British people want to remain in the EU but they just do not realise it yet. This explains the messy negotiations, the chaos of which (the Germans hope) will persuade the UK to change its mind. There is zero respect for the British position right now (although Theresa May’s embarrassing antics are not exactly helping) and zero understanding of why Brits might vote to leave.

But we have to see where this approach comes from. First, the culture of discourse and debate in Germany is not like in the UK (which is why people here view the mess of the House of Commons with contempt rather than with admiration for a healthy democracy). Germans fear that the forceful expression of opinion can be deemed dangerously persuasive, especially when charismatic rhetoric can so easily manipulate the emotions of listeners…. 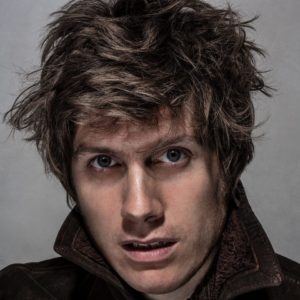