From ACT Records and Naxos Sweden:

In February 2019 the Swedish Culture Council “Kulturrådet” released its’ funding plans for the current year. According to the Swedish Jazz Association, these plans mean a disastrous decision for independent jazz presenters in Sweden, many of them operating since decades. Without warning, almost two months into the year, they were informed that they will not receive any government support at all, with their 2019 concert programmes already booked and contracted way in advance.

Gunno Sandahl, chairman of Swedish Jazz states on www.svenskjazz.se:“The actions of the Culture Council are devastating to the development of the jazz clubs and very irresponsible, as we fear that most of the 13 associations that are now without support will not survive. Moreover, there is also a great risk, that operators of the venues concerned, who mostly work on a voluntary basis, will now be personally held responsible for agreements that cannot be fulfilled.”

Being among the most important presenter of Swedish jazz and home of many Swedish jazz musicians, it is an important concern for ACT and Naxos Sweden to point out these dramatic developments to the public. These cuts shouldn’t have been made. They have an immediate, immensely negative effect on working and touring artists, who are already struggling with the music business undergoing massive changes, especially in Scandinavia. The national jazz scene in Sweden needs support from public funds to be active and vibrant. Jazz clubs all over the country are being managed by small non-profit associations. There is an acute danger that many of them will be forced to close down without this support. Therefore we urge Kulturrådet to reconsider their decision, and increase its’ funding instead of cutting it down. 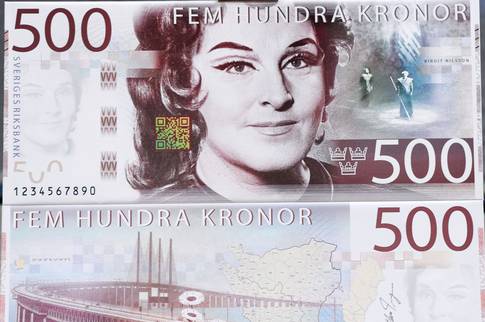