The Frankfurter Allgemeine Zeitung, possibly Germany’s most respected newspaper, has mounted a full-page rebuttal of recent bullying charges against Daniel Barenboim in its widely-read Saturday edition.

On the top two-thirds of the page, the Mexican tenor Rolando Villazon explains why he loves working with Barenboim. On the bottom third two former Barenboim assistants, Simone Young and Thomas Guggeis, maintain that they saw no bullying.

The FAZ page is firewalled here. 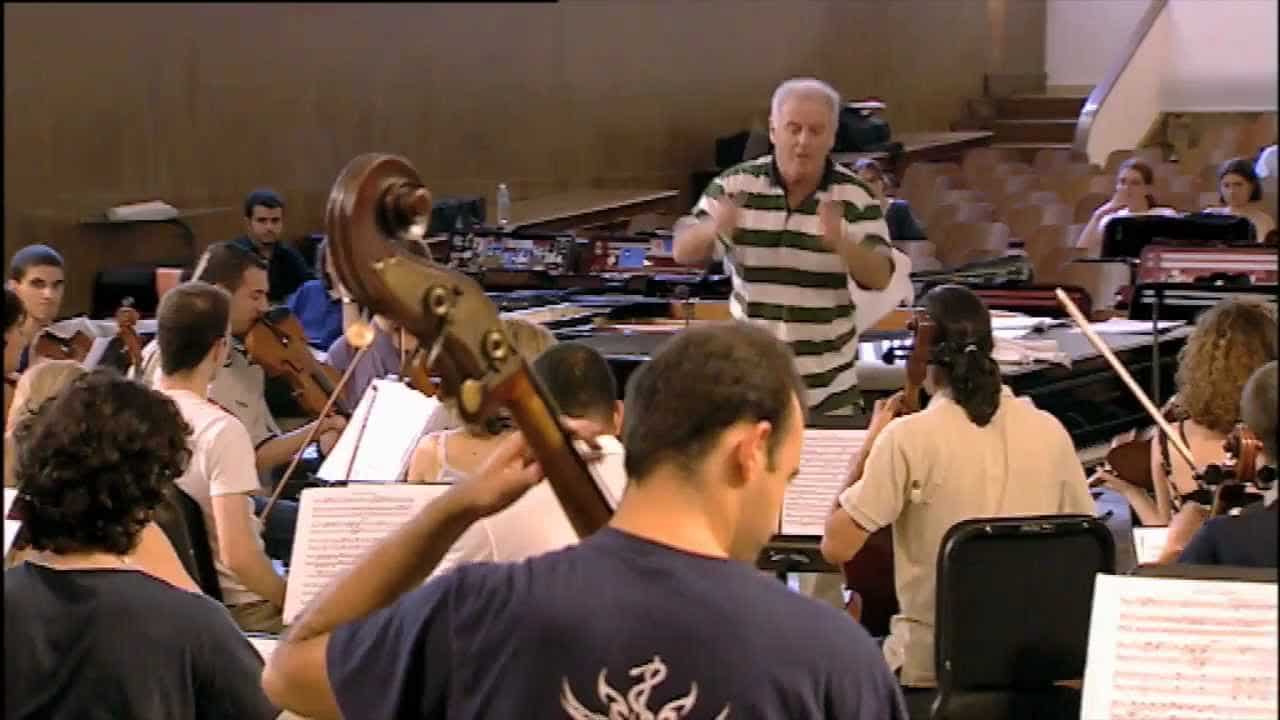 UPDATE: And here’s another defence in Tagespiegel from Jurgen Flimm. The PRs have been working all night long.

‘Art is not a company. Does that mean that disrespect and abuse of power must be accepted? Absolutely not! It means, however, that passion and temperament are welcome. Some of the best results in directing arise from a disagreement which then empties into common laughter.

‘It is very easy to find dissatisfaction in a collective. Show me an orchestra, and I’ll show you ten musicians who are just dissatisfied with their conductor. People are very different and have different preferences and opinions. But here’s something bigger:

‘It’s about how we make music and create art – at the highest level. That’s why a rehearsal is not a picnic, no therapy session, and no social. A rehearsal is a place where everyone needs to bring their best to achieve excellence together.’