Once the jewel of central Europe, the Prague Spring Festival has dwindled in the post-Communist era into something resembling irrelevance. Incompetence, cronyism, politics all played apart.

This week, the festival made an attempt to turn things around by appointing a rare member of Franz Kafka’s family to be its first full-time dramaturge.

Josef Třeštík, great-great-grandson of Kafka’s beloved sister Ottilie, is in his mid-30s and a bright spark in Prague’s intellectual cafes, He won his spurs by revamping the slumped Czech Radio Symphony Orchestra, revitalising the programming style, engaging younger audiences and introducing Alexander Liebreich as music director.

Our man with the macchiato says if Josef can’t revive the Prague Spring, no-one can. Watch this space. 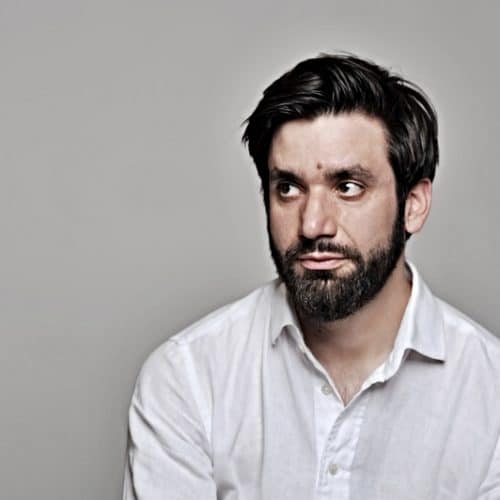 Kafka’s sisters were murdered during the German occupation.