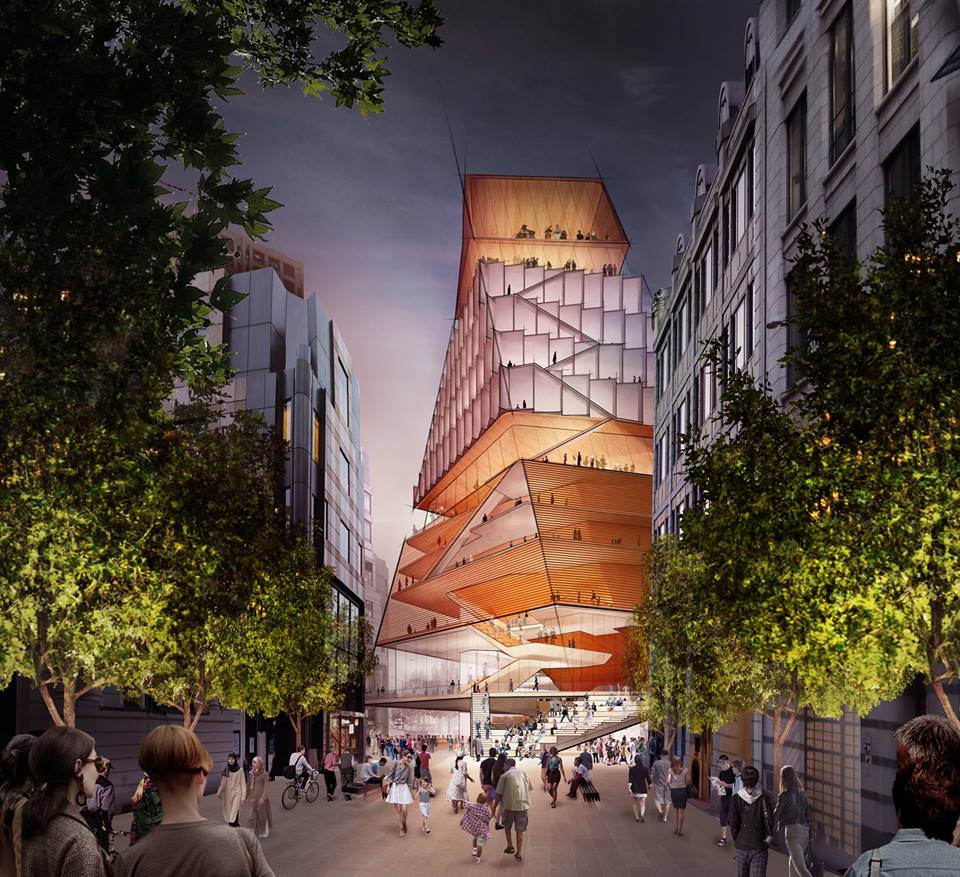 A new London concert hall would be perverse

Phineas Harper, chief curator of the Oslo Triennale, has written a powerful blast against Sir Simon’s Rattle’s demand for a half-billion concert hall just a few hundred yards away from the present facility.

He says: ‘To build a concert hall, on the steps of another in order to gain adjustments in resonance so slight that they are imperceptible to the vast majority of ordinary people is beyond fussiness – it is perverse.’

And: How have our urban priorities become so warped that fire stations, court houses, hospitals, women’s refuges and community centres close down every week, while classical conductors can demand new orchestral venues be built neighbouring existing ones on such marginal aesthetic grounds? 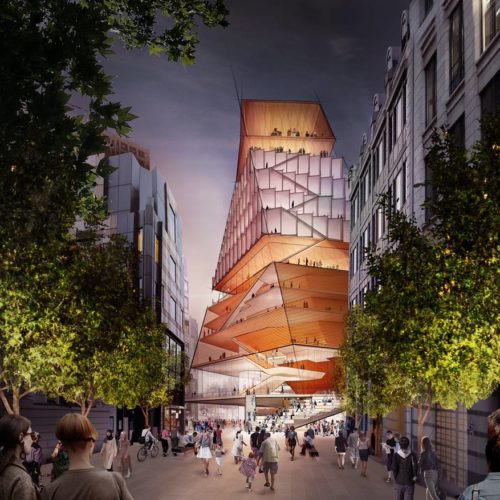