The sinking Lincoln Center has clutched Henry Timms from the 92nd Street Y as its next president.

Timms is founder of the #GivingTuesday social movement, a day of philanthropy which has raised $1 billion in online donations.

At the Y, we read, ‘Timms was also responsible for eliminating an historic deficit, delivering a balanced budget and healthy operating surpluses, and developing new relationships with major corporations and foundations, including the Bill and Melinda Gates Foundation and the Templeton Foundation.’ 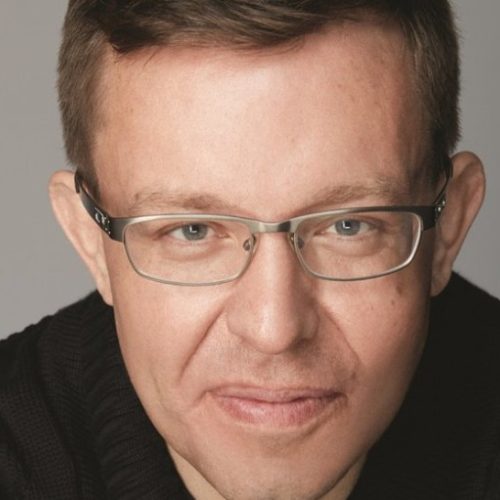 No word of his artistic preferences.