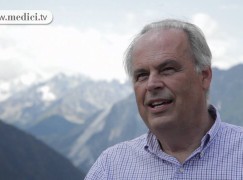 Trouble at the Tchaikovsky Competition: Who’s the violin chair?

The contest has released the names of its jury chairmen:

The contentious choice is the violin chair, Martin Engstroem, who is not a specialist in the instrument but has appointed the Tchaik Competition chairman as music director at his Verbier Festival and is involved with other Putinocrats and oligarchs in founding a festival in Latvia. 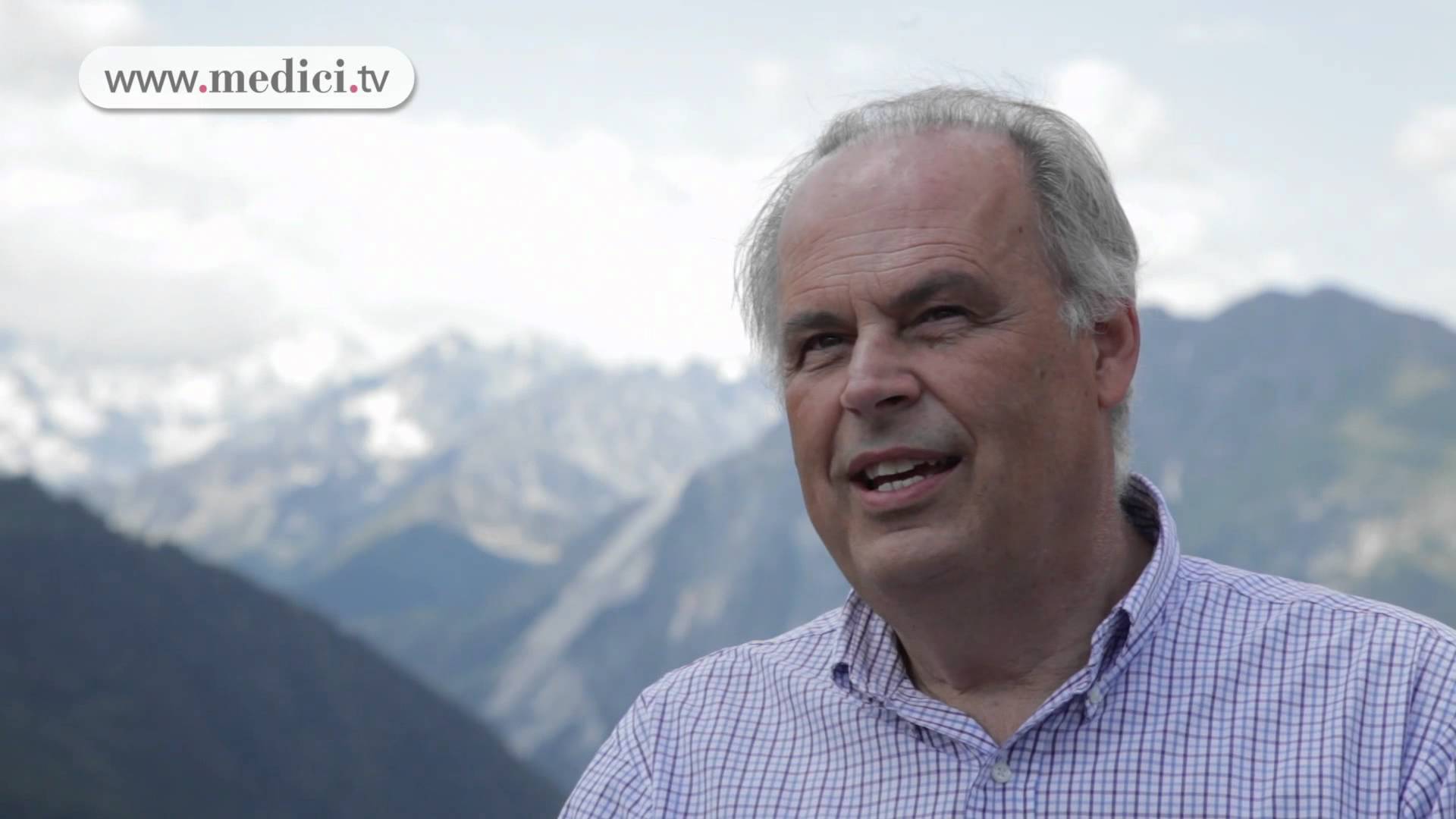 State control has also tightened with the appointment of deputy prime minister Olga Golodets as co-chair with Gergiev of the Organizing Committee.