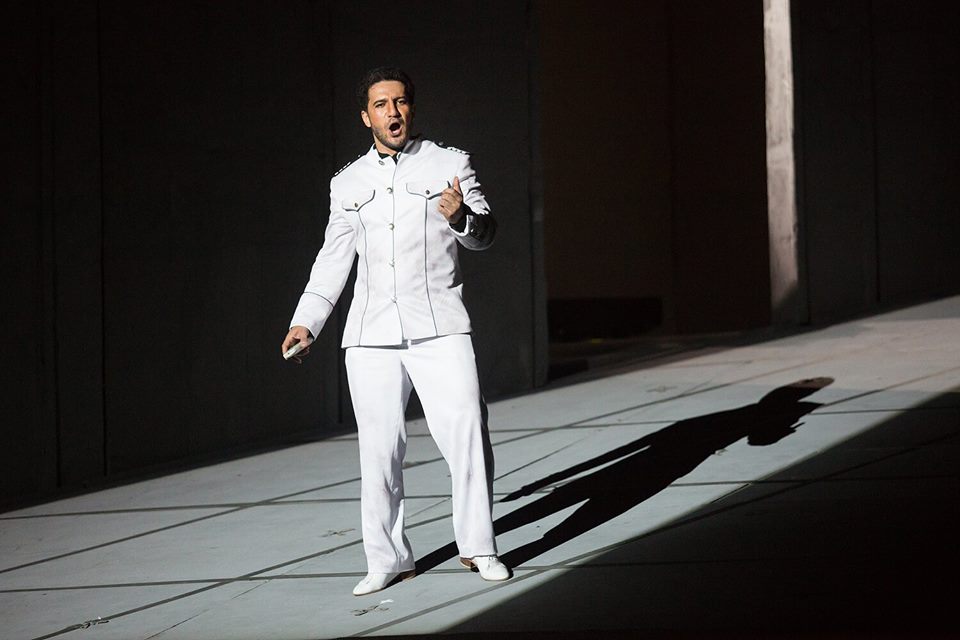 Opera fail: Tenor is fired for being too short

From classicalmusicnews.ru, posting a message by the Premier arts agency:

The Tatar Opera and Ballet Theater named after Musa Jalil signed an agreement with the Premier Art Agency, representing the interests of the tenor Khachatur Badalyan, to participate in four projects of the International Opera Festival. F.I. Chaliapin.

January 20, 2019 for the preparation of stage costumes, the casting manager A. Bagautdinova sent all the necessary measurements of the artist, including height. Upon arrival of Khachatur Badalyan on February 3, it was revealed at the rehearsal of the theater that the costumes did not correspond to the declared sizes, they were significantly larger.

Khachatur Badalyan’s performance in the opera “Madame Butterfly” on the stage of the Tatar Opera and Ballet Theater took place on February 4 and was greeted with enthusiastic press responses. The management of the theater also recognized that the performance was held at a high artistic level.

February 8, 2019 from the casting manager of the Theater Anna Bagautdinova received a call to the Agency with the message that the Theater cancels Khachatur Badalyan’s scheduled performances due to the artist’s small stature (1m 70 cm) and intends to terminate the state contract. 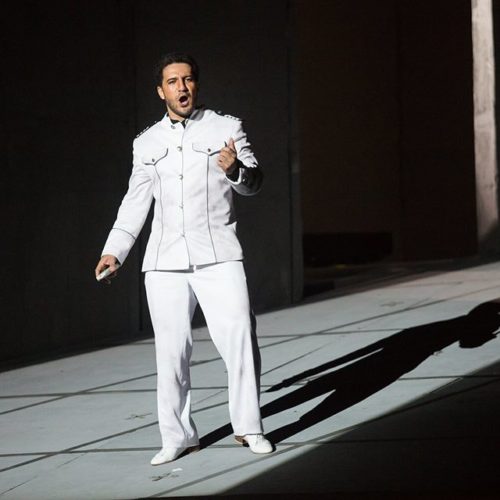 Badalyan is an international artist who appears on major stages in Italy, France Canada and elsewhere. At 1’70 he is taller than most high singers.

« Fancy four hours of Beethoven? Or the whole lot…

Wagner’s conductor shall not be moved »