Ludwig Göransson won an Oscar at the first attempt for his soundtrack to Black Panther.

Göransson, 34, had an orchestra work premiered by the Norrkoping Symphony Orchestra when he was 17. He studied jazz at the Royal College of Music in Stockholm and  is married to the American violinist Serena McKinney. 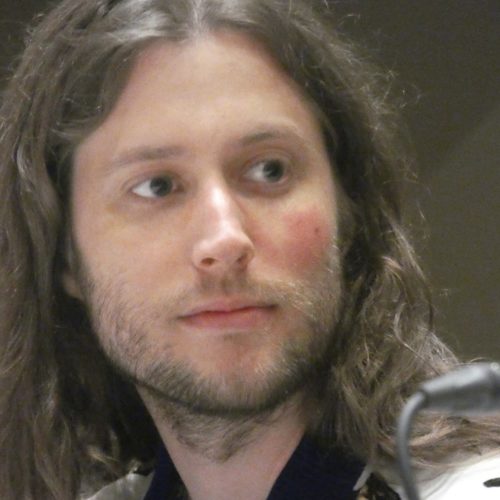