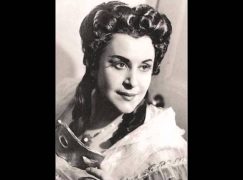 We deeply regret to report the death of Hilde Zadek, who passed away yesterday in Karlsruhe at an immense age.

Hilde was a member of the golden post-War generation at the Vienna Opera, but she was always much more than just a wonderful soprano.

Born to Jewish parents in Bromberg, she fled to Palestine in 1935 and studied in Jerusalem with Josef
Grünthal and Rose Pauly.

Returning to Europe, she made her Vienna debut as Aida, no less, on February 3, 1947 at the Theater an der Wien. From then until her retirement in 1971 she sang 39 roles at the Staatsoper in 760 performances.

As well as being Jewish in post-Nazi Vienna, she attracted further stigma for sharing her life with female partners. Yet her personality was always sunny and she gave the impression of enjoying every day of her long life to the fullest. 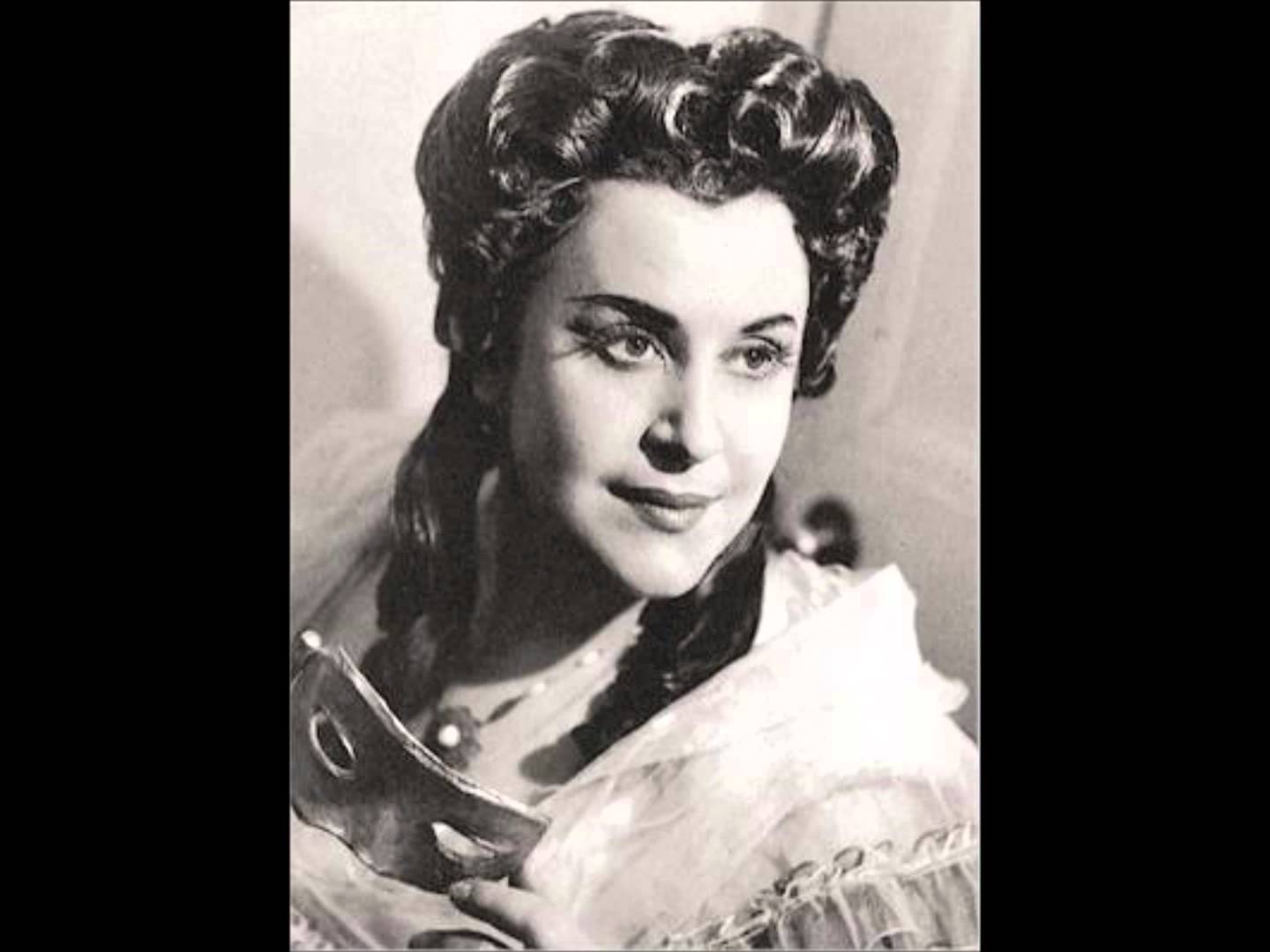 « Boston explains the mystery of the missing concertmaster