No-pay US orchestra finally coughs up

The South Florida Symphony tonight informed cast members of Porgy and Bess that they have, at last, been paid.

It says: ‘The delay we encountered in funding was finally resolved yesterday. Checks are being sent out today via mail. We sincerely apologize that there has been a two-week delay and for any inconvenience this may have caused.’

Many will imagine that the rush to payment was prompted by Morris Robinson’s outcry earlier today. 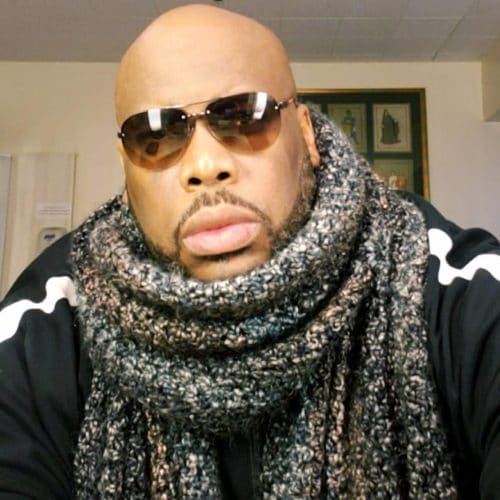 In future, we sincerely advise artists who are approached by the South Florida Symphony to see the money before they sing.