His performance of William Schuman’s 9th this week was certainly his first US symphony since becoming music director in Chicago almost a decade ago.

Has he ever conducted another?

The Schuman symphony is a tribute to 355 Italians slaughtered by the Germans in the Ardeatine Caves in 1944. 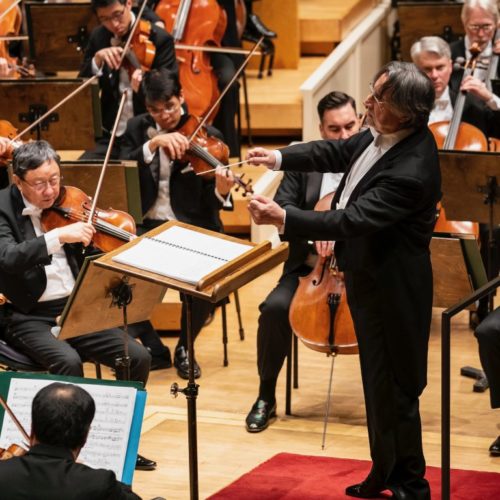 UPDATE: The Chicao archivist confirms it’s his first US symphony in that city. Readers in Philadelphia recall him doing Copland’s third – by far the most exposed US symphony – and one by Persichetti, whose idiom was distinctly Italian.